Mid-Atlantic
via University of Maryland Center for Environmental Science 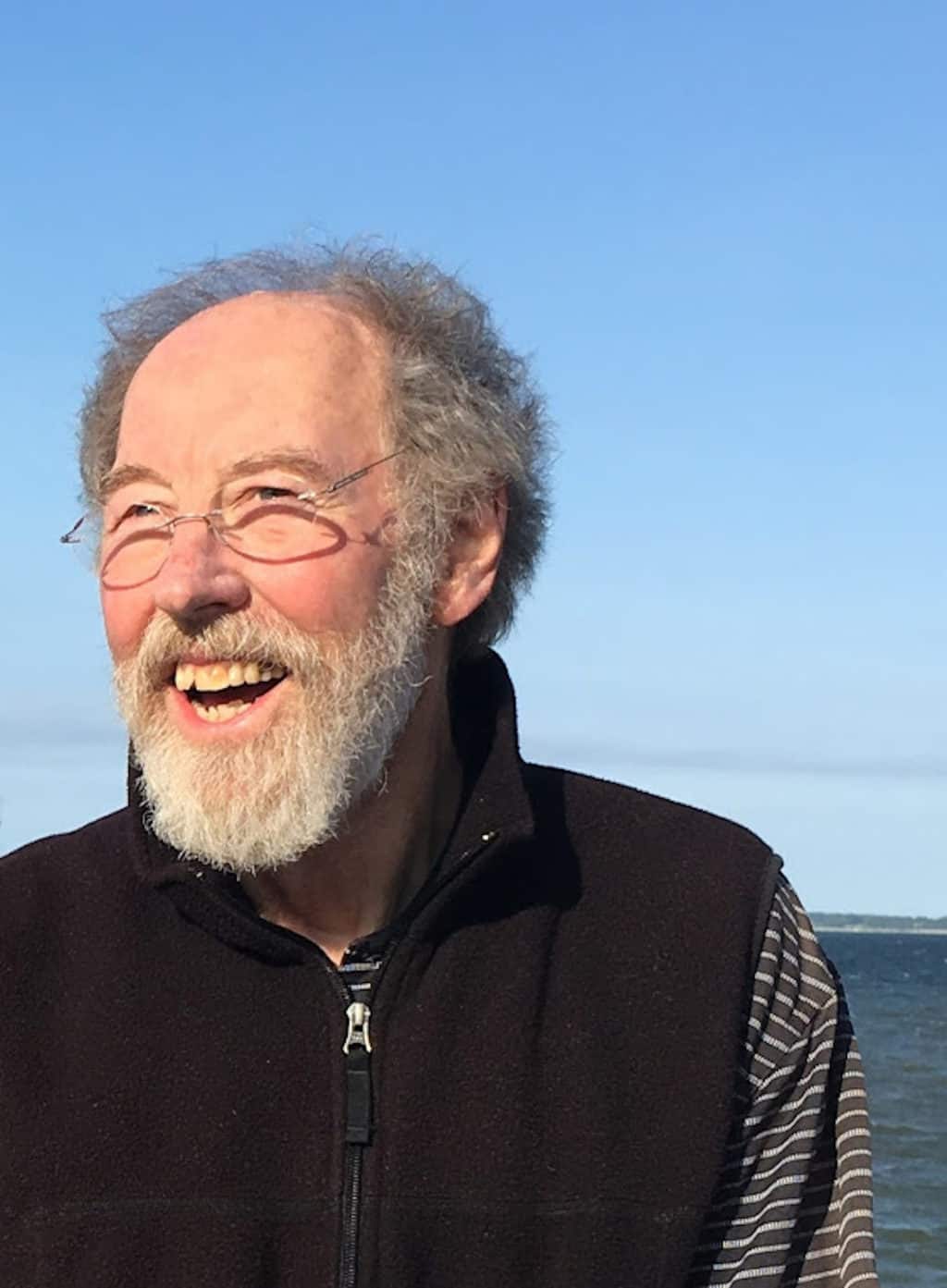 Dr. Michael Kemp, a longtime Eastern Shore scientist who was renowned for his research on estuary ecology, has passed away after a battle with Parkinson’s disease.

Dr. Kemp, Professor Emeritus of the University of Maryland Center for Environmental Science (UMCES), began his career at the Horn Point Laboratory in 1978, starting as an Assistant Professor and working there for nearly four decades while living in Trappe, Talbot County.

“Michael Kemp made his mark during his long and distinguished career as one of the most outstanding systems ecologists in the world working on coastal marine ecosystems,” says Peter Goodwin, president of the University of Maryland Center for Environmental Science. “He led his field, conducting cutting-edge research that has influenced our understanding and management of the Chesapeake Bay, as well as estuaries around the world.”

Dr. Kemp was a pioneering researcher on Chesapeake Bay health and restoration, studying underwater grasses, nutrient cycling in estuaries, and what causes hypoxic waters and declines in aquatic plants in estuaries. Kemp’s research on nitrogen cycling in the 1980s and 1990s contributed to the global understanding of the importance of sediments in nutrient cycling.