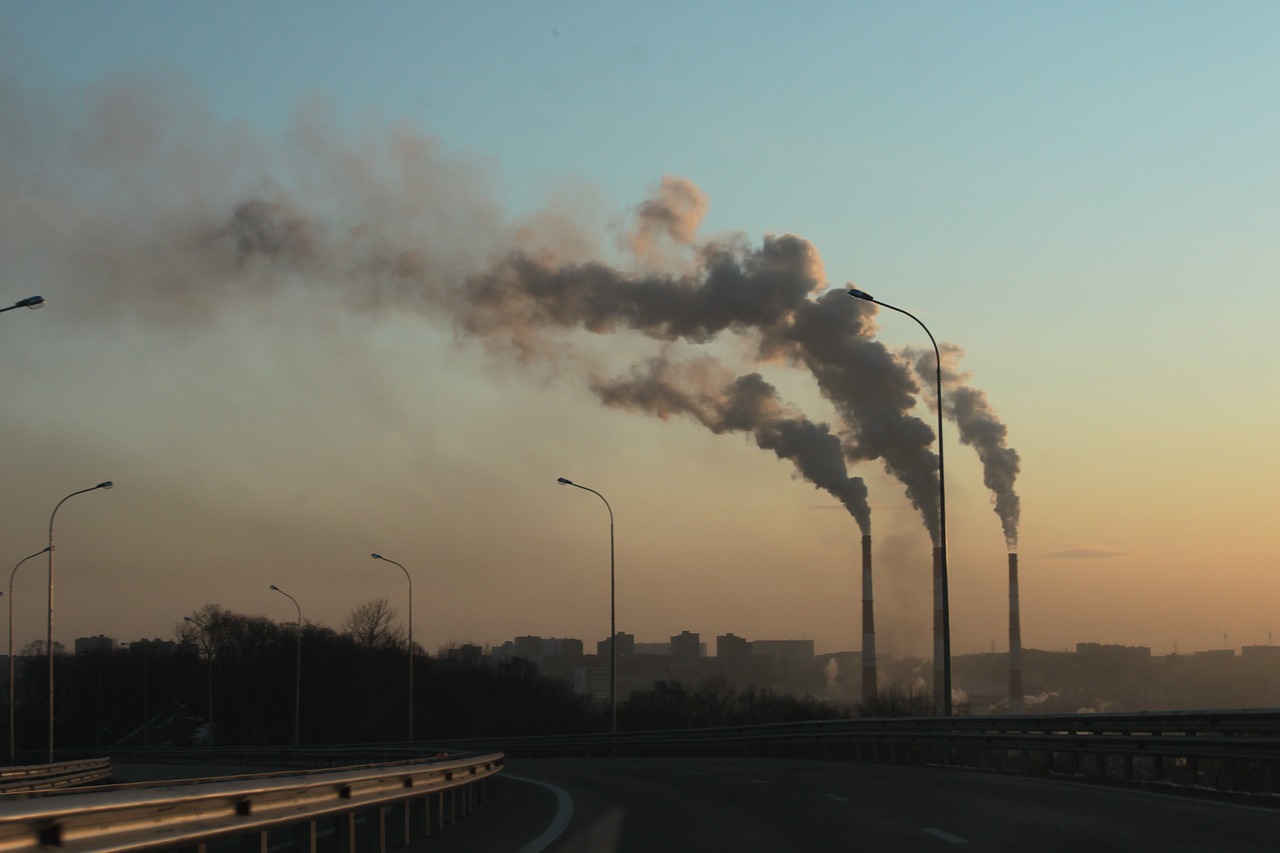 Mayor Gavin Buckley announced last week that the City of Annapolis was suing 26 oil and gas companies for damages the city has and will continue to incur due to climate change. The mayor had no other choice but to sue.

A trifecta of failures — legislative, economic and ethical — have brought Annapolis, and communities everywhere, to a precarious point.

The first failure was legislative: For decades, federal and state governments failed to pass legislation and enforce regulations to significantly curb greenhouse gas emissions. Instead, they gave nearly free reign, and in many cases, encouraged the worst impulses of the fossil fuel industry. Despite recent attempts by governments to decrease our reliance on fossil fuels, the United States still gets approximately 80% of its energy from coal, oil and gas, and Maryland’s reliance on these non-renewables remains high.

The second failure was one of economic ideology, which has brought our planet to the brink and has proven to be no match for runaway global warming. A fervent belief that the “market” will solve all problems has proved false. In fact, laissez-faire capitalism has contributed to the climate crisis. And the profits of big polluters have grown in lockstep with the cost to the planet and to municipalities like Annapolis.

The third failure was one of ethics. The fossil fuel industry has known of the terrible consequences of burning fossil fuels and understood the devastating effects of global warming yet has chosen short-term profits over the well-being of us all. This ethical lapse directly threatens Annapolis. The climate crisis has arrived, and it’s time we hold these companies accountable.