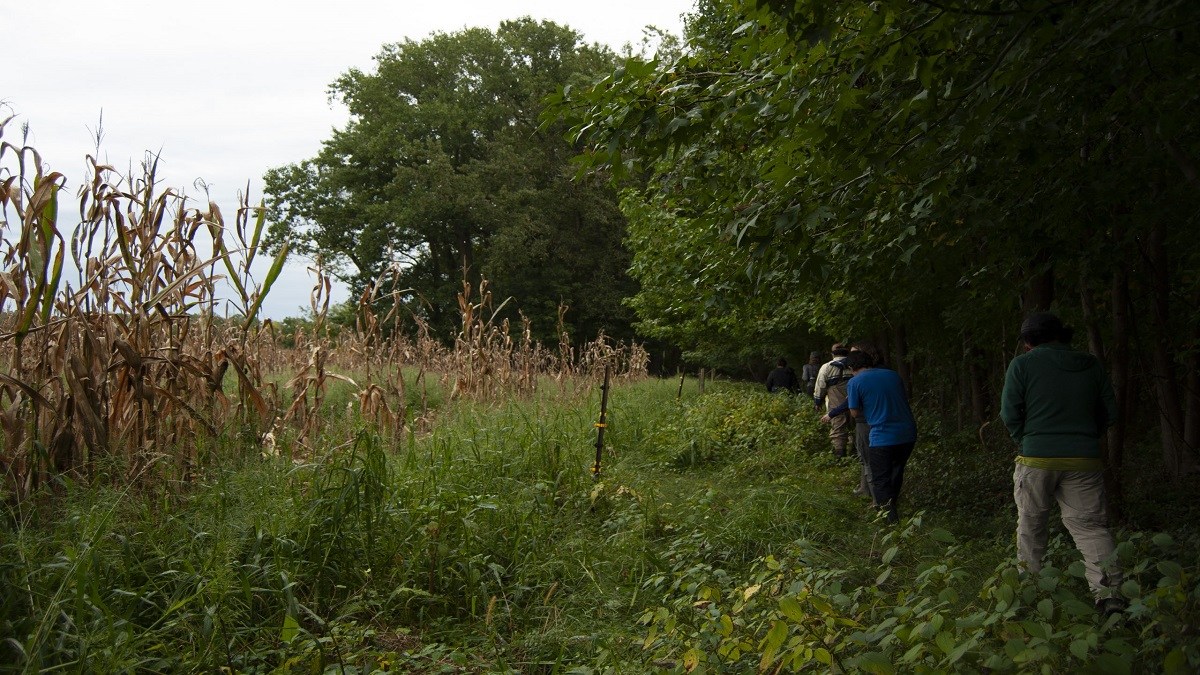 His soybean field got such a salty soaking from last fall’s tidal waters that he abandoned it mid-harvest. This season, the land sprouts only weeds. Unless researchers create a salt-tolerant crop to his liking, Bedsworth likely never will plant this soggy field again.

“I hate to see the land go out of production. But I’ve lost so much money down there,” said Bedsworth, a third-generation farmer in Somerset County, Maryland.

His is a fate farmers increasingly confront amid rising seas and punishing storms, according to a study by the Howard Center for Investigative Journalism at the University of Maryland.

Thousands of acres have been abandoned on the Eastern Shore peninsula that lies between the ocean and Chesapeake Bay, spanning three states. The long-farmed land was “the breadbasket of the revolution.”

Nearby, Bob Fitzgerald also took a field out of production.

“I quit farming it because it drowned out every damned year,” said Fitzgerald, 81, whose family has farmed in Somerset County since the mid-17th Century.