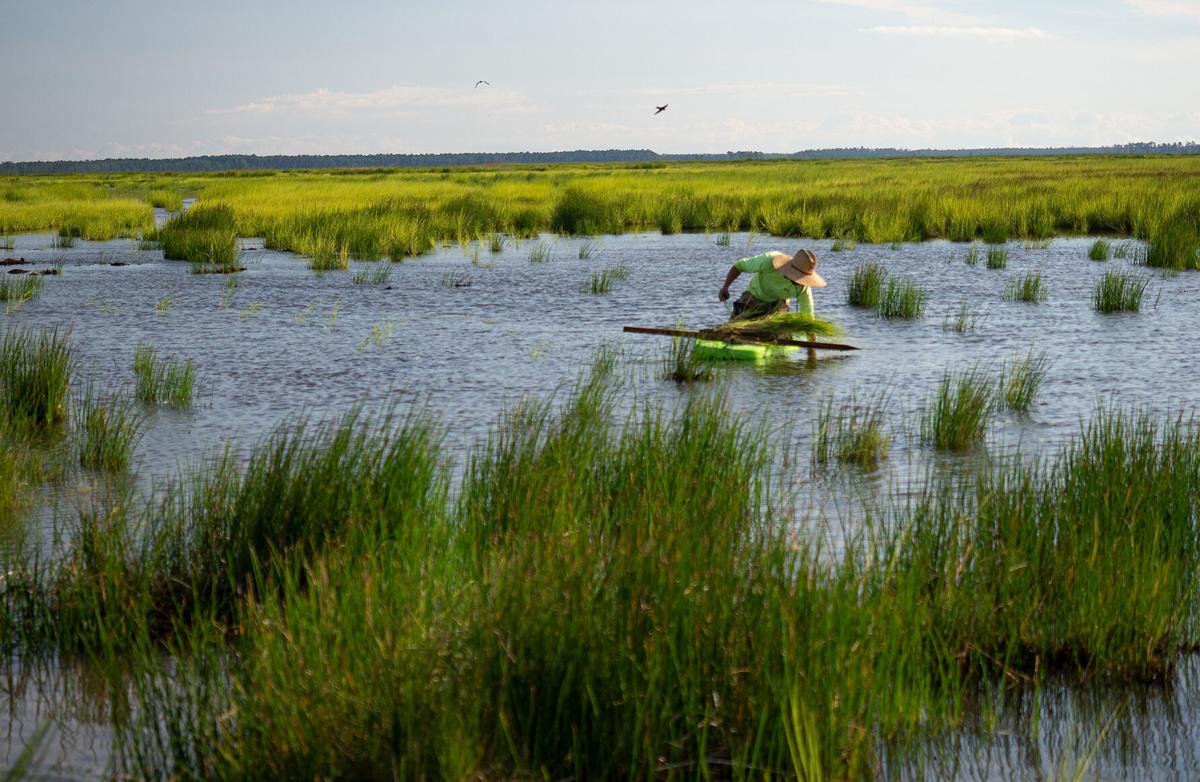 The new Chesapeake Bay Watershed Agreement signed that day laid out 10 broad goals and 31 outcomes, many to be achieved by 2025 or even earlier.

On a warm, sunny afternoon in June 2014, state, federal and local officials leading the long-running struggle to restore the Chesapeake Bay gathered in Annapolis and pledged themselves anew to bringing back the ailing estuary’s ecological health.

The new Chesapeake Bay Watershed Agreement signed that day laid out 10 broad goals and 31 outcomes, many to be achieved by 2025 or even earlier. The fourth Bay restoration pact inked in a little more than three decades, it contained fewer specifics than the last one signed in 2000, which had failed to fulfill many of its goals.

While the new agreement focused on the Bay’s core problems with nutrient and sediment pollution, it also promised a variety of other initiatives to restore the vitality of the Chesapeake, its tributaries and the lands that drain into them.

“Today we celebrate the most inclusive, collaborative, goal-oriented agreement the Chesapeake Bay watershed has ever seen,” said Maryland Gov. Martin O’Malley. Leaders of all six Bay states, the District of Columbia, the U.S. Environmental Protection Agency and the Chesapeake Bay Commission signed the 21-page document.

Now, with just four years to go before the deadline, a few of the targets set in 2014 have been reached. The Bay’s blue crab fishery, for example, has been put on more sustainable footing, as promised.

Some other commitments also appear on track, such as protecting 2 million more acres of land and adding hundreds of new spots for public boating, fishing and swimming. Oyster reefs have been rebuilt and restocked in three of the 10 Bay tributaries pledged for restoration, and work is under way or in planning for the remainder.

Efforts are lagging or in limbo, though, to achieve at least a third of the outcomes promised in the 2014 agreement.