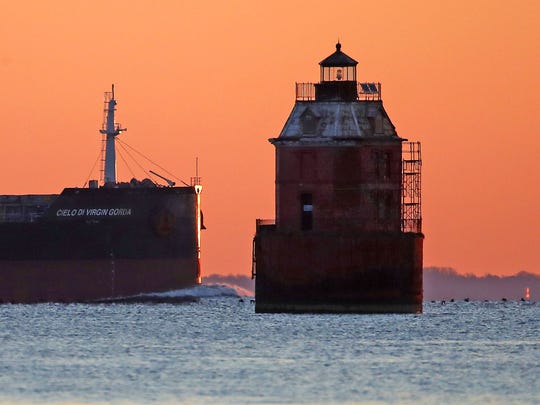 The health of the nation's largest estuary dropped from a C to a C-minus last year in an annual report card released Tuesday on the Chesapeake Bay.

That is the lowest score and first C-minus since 2011. While several indicators of the bay's health improved last year, the report found that they did not offset those that declined.

“Moderate and poor scores in 2019 were mainly due to above-average temperatures almost every month of the year,” the report by the University of Maryland Center for Environmental Science said.