Mid-Atlantic
The Chesapeake Bay Foundation is suing the Trump administration, asking a federal court to throw out a new rule that limits the definition of streams and wetlands that are protected by the federal Clean Water Act.(Algerina Perna, Baltimore Sun) 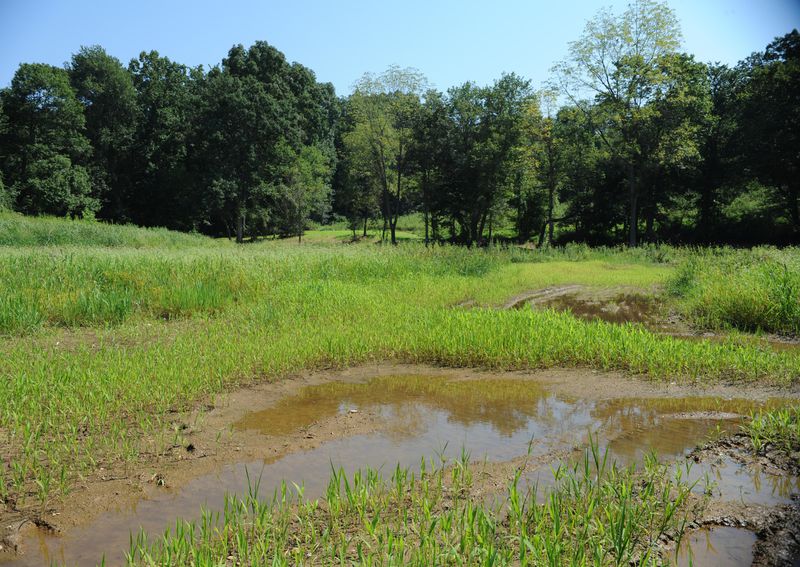 The Chesapeake Bay Foundation filed a legal challenge Monday to a Trump administration decision that narrowed the definition of wetlands and streams that are protected under federal law.

“It’s unfortunate we have to take this step,” said Jon Mueller, the nonprofit advocacy group’s vice president of litigation. “The Chesapeake Bay Foundation doesn’t litigate unless it’s more or less a last resort. Here, we don’t really have a choice.”

Under President Donald Trump, the U.S. Environmental Protection Agency threw out an Obama-era rule that updated the definition of the “waters of the United States” that are covered by the Clean Water Act. Anyone seeking to affect those waters, such as by discharging pollution, dredging or filling with material, would need permits.

The Obama rule, issued in 2015, included pockets of water that aren’t directly connected to big rivers and bays, such as streams that run intermittently and nearby wetlands.