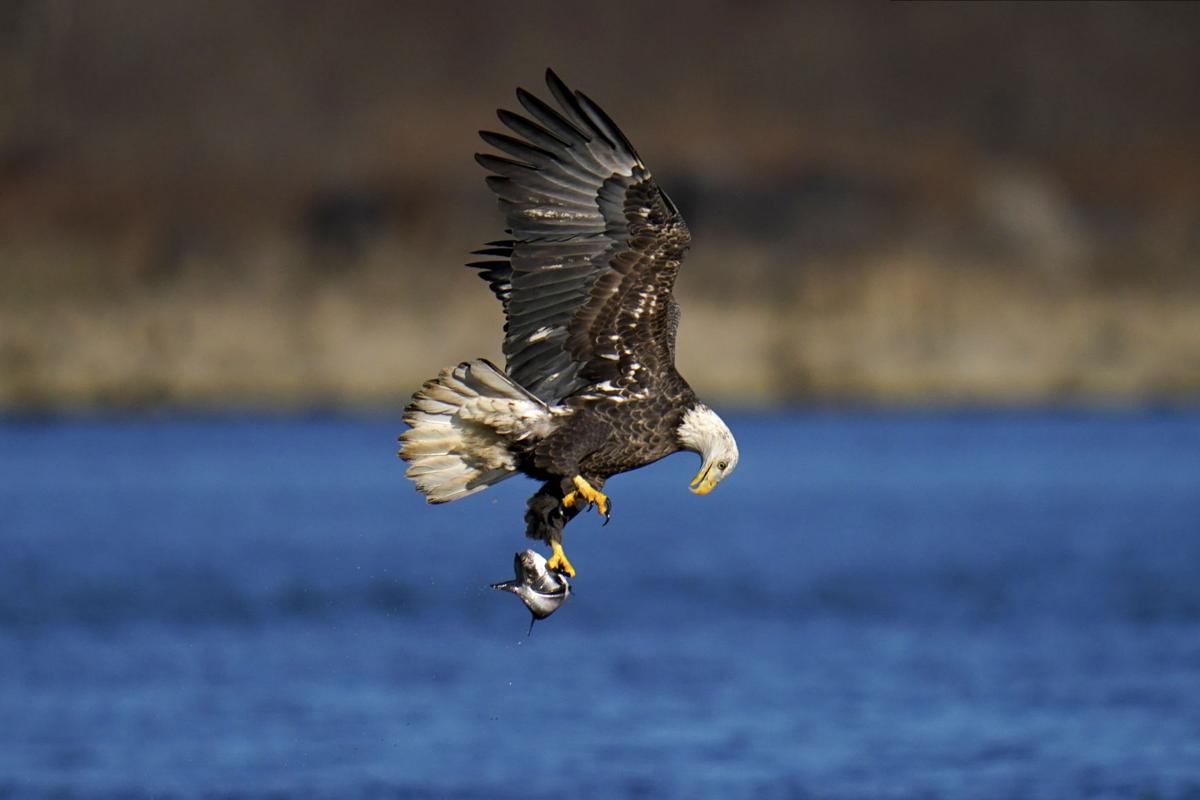 Maryland and Virginia lawmakers in the U.S. Senate have formed a working group with more than 20 advocacy organizations to establish a national recreational area in the Chesapeake Bay, breathing fresh life into an idea that has floated around for decades since former U.S. President Ronald Reagan first called the largest estuary in the country a national treasure.

For the first time, the working group will examine where the land-based park would be located, how large of an area it would encompass and address any environmental concerns, along with a list of tough questions raised by the public, as it works to draft legislation.

Van Hollen said in a statement that he “looks forward to working with our community members to explore this exciting opportunity for the Bay and for our state.”

“Marylanders know the Chesapeake Bay is a national treasure, but creating a Chesapeake National Recreation Area as part of the National Park Service will bring national recognition, better ensure its long-term protection, secure more federal resources and bring more dollars to those who make their livelihood from the Bay,” he said. “Our working group includes a diverse set of stakeholders — from environmental advocacy organizations to local businesses — and government officials from around the region. Together, we will collaborate over the coming months to develop legislation to create this historic designation.”

Maryland has numerous national destinations and parks, including the Chesapeake Gateways program, a loose connection of signage and recreational areas on the Bay like the Captain John Smith Chesapeake National Historic Trail.

But making the Bay a unit of the national park system managed by the U.S. National Park Service, would bring in more resources, opportunities and funding, according to Chesapeake Conservancy, an environmental conservation non-profit that has pushed for national parkland on the Bay since its inception.