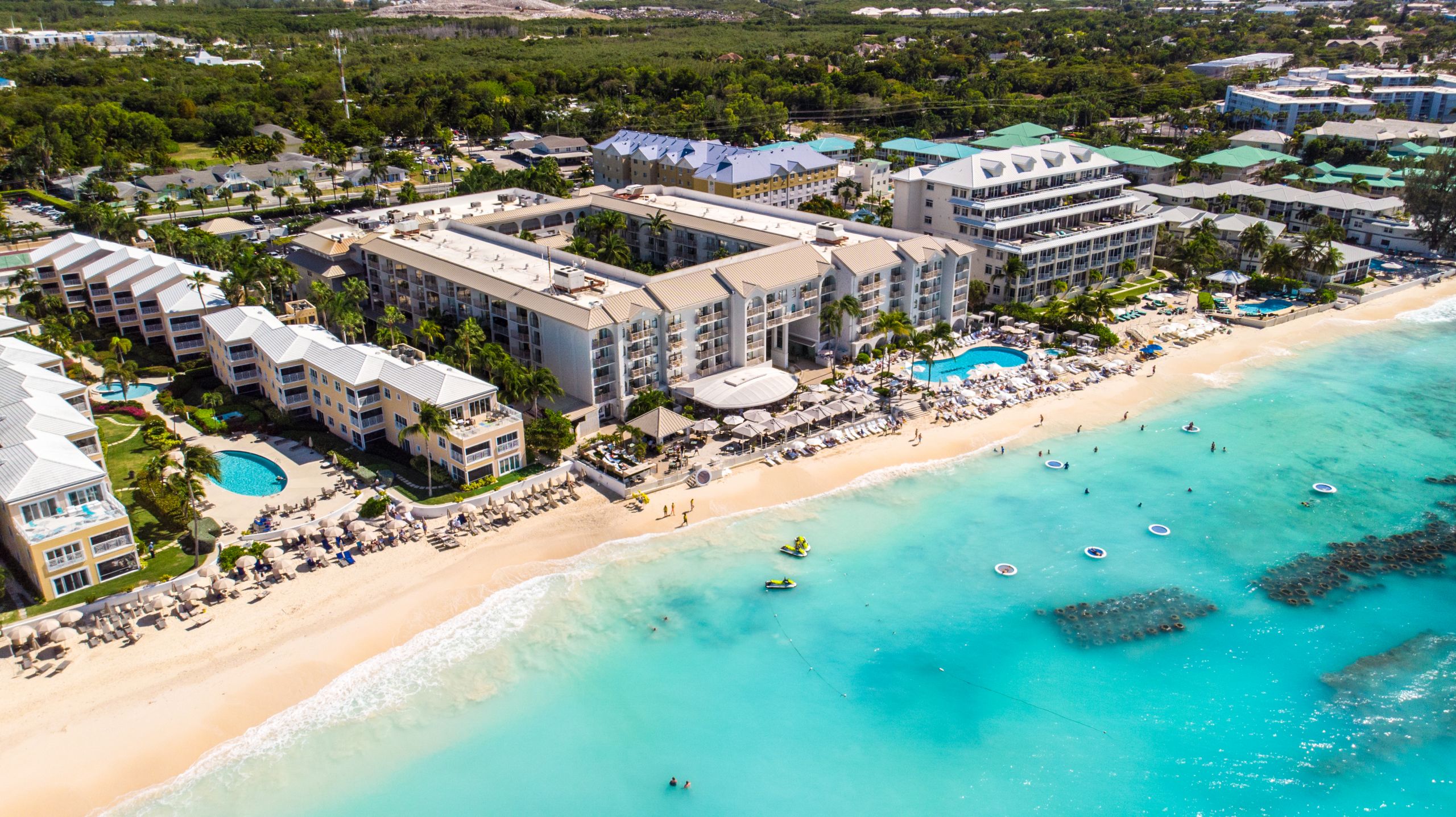 A coastal works licence has been applied for along with an application for a $23 million renovation at the West Bay Road resort.

The Grand Cayman Marriott Beach Resort has applied for a coastal works licence to re-establish the eroded beach in front of its Seven Mile Beach property.

The matter, which was submitted along with an application for $23 million renovation work at the hotel, was heard by the Central Planning Authority on Wednesday. Coastal works applications ultimately are decided by Cabinet, but the CPA and other government agencies act as advisory bodies on such issues.

The resort pointed out in its application that erosion had removed almost all the sand from the beachfront of the Marriott hotel, and the neighbouring South Bay Beach Club, Tamarind Bay and Plantation Village. The project would entail moving 100,000 square feet of sand from the sea floor, adjacent to the hotel, to the shore to rebuild the beach.

The cost of “renourishing” the beach, using what the company described as green “completely removable technology”, is likely to be about $950,000. That cost would be picked up by the owner of the Marriott – London and Regional Hotels – and the stratas of the neighbouring condos, but the applicant is asking that government waive duties for the project.

Matthew Manning, a consultant with AMR Consulting Engineers, which is heading up the project, said at Wednesday’s meeting that the Marriott is at a point where it is losing revenue because the hotel has no beach and ends up having to relocate tourists.

Manning said the Marriott had lost $4 million because of the erosion of the beach. “People are coming and being disappointed,” he added.

The CPA questioned the consultant on how the relocated-sand project will hold up to norwesters. He responded that the technology that will be used has been proven to have worked in other locations around the world.