International
via Times of Malta 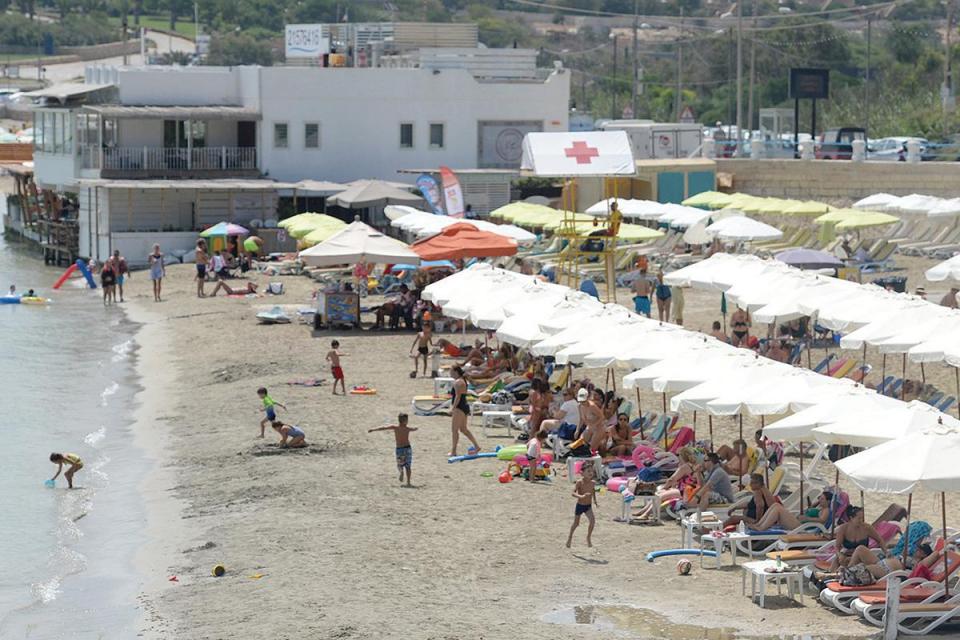 A new study detailing the particular make-up of the sand granules found on Maltese beaches has presented evidence that indicates waters around the coastline are warming up.

The research paper by geologist Peter Gatt, entitled ‘Embayment morphometrics, granulometry and carbonate mineralogy of sandy beaches in the Maltese islands’, investigates where sand particles come from, their size and what kind of bays host Malta’s carbonate sandy beaches. The results were published in the peer-reviewed journal Marine Geology.

“With the spectre of devastating climate change sea-level rise approaching, sandy beaches, which mark the soft boundary between the land and sea, will be the first casualties,” Gatt said.

His study finds that the single-celled organisms fora-minifera amphistegina is also contributing to sand particles in the country, despite typically being in the warmer waters of Libya and the Middle East.

Gatt says the find reflects the general warming of the Mediterranean Sea.