International
An areal view shows a resort island in the Maldives. 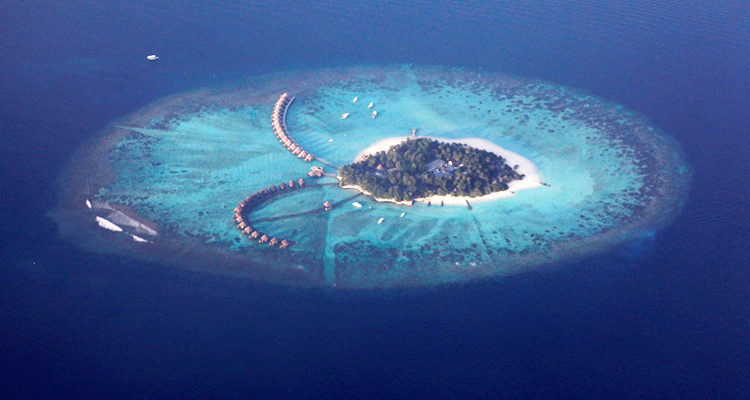 Maldives tries to fight the impact of climate change

The tropical Maldives may lose entire islands unless it can quickly access cheap financing to fight the impact of climate change, its foreign minister said.

Yet the Maldives, best known for its white sands and palm-fringed atolls that draw luxury holiday-makers, has struggled to find money to build critical infrastructure like sea-walls.

"For small states, it is not easy," Foreign Minister Abdulla Shahid told Reuters in New Delhi. "By the time the financing is obtained, we may be underwater."

At the U.N. climate talks in Madrid in December, the Maldives and other vulnerable countries pushed for concrete progress on fresh funding to help them deal with disasters and longer-term damage linked to climate change - but failed.

Shahid was hopeful the next round of talks, slated to take place in Glasgow in November, would yield better results.