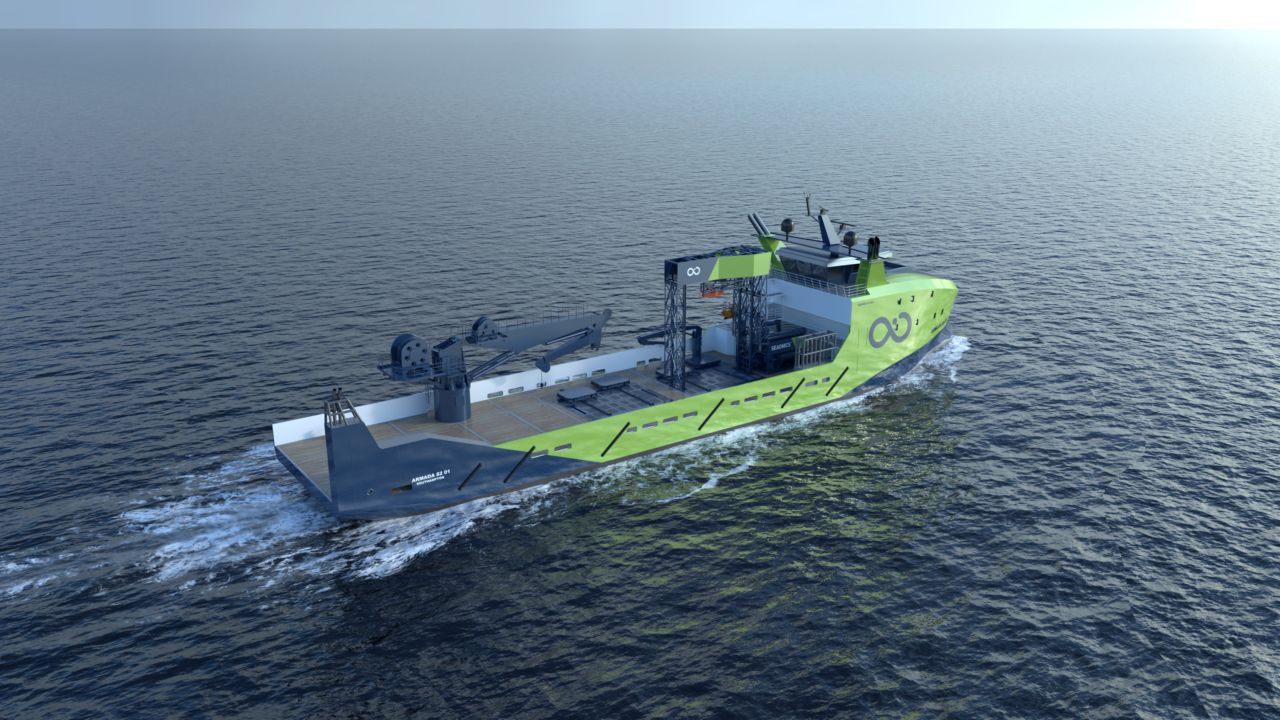 An Ocean Infinity top executive held a meeting with Transport Minister Datuk Seri Dr Wee Ka Siong here on Monday (June 20), as the marine robotics company shared its readiness to resume the search operation for the ill-fated Malaysia Airlines flight MH370 based on a "no cure, no fee" deal.

By
The Edge Markets MY
Section:
Science
Region:
International

In a Facebook post, Wee said he had a meeting with Ocean Infinity chief executive officer Oliver Plunkett and representatives of the next of kin of MH370 victims at his office here, where Plunkett gave an update on the company's latest advances in technology, human talent, and capabilities compared to five years ago.

"He (Plunkett) shared Ocean Infinity readiness to resume the search operation of MH370 plane based on a "no cure, no fee" deal, whereby payment is made only if the company finds the wreckage," said Wee.

Wee said he had instructed Transport Ministry (MOT) officers to obtain further information from Ocean Infinity for deliberation before consulting on further decisions with the governments of Australia and China.

On March 8, 2014, the Malaysia Airlines aircraft MH370 with 239 people on board left Kuala Lumpur International Airport for Beijing but vanished from the radar screen about two hours after its departure.

Since then, several countries had launched large-scale search operations in the southern Indian Ocean but found no plane nor wreckage.