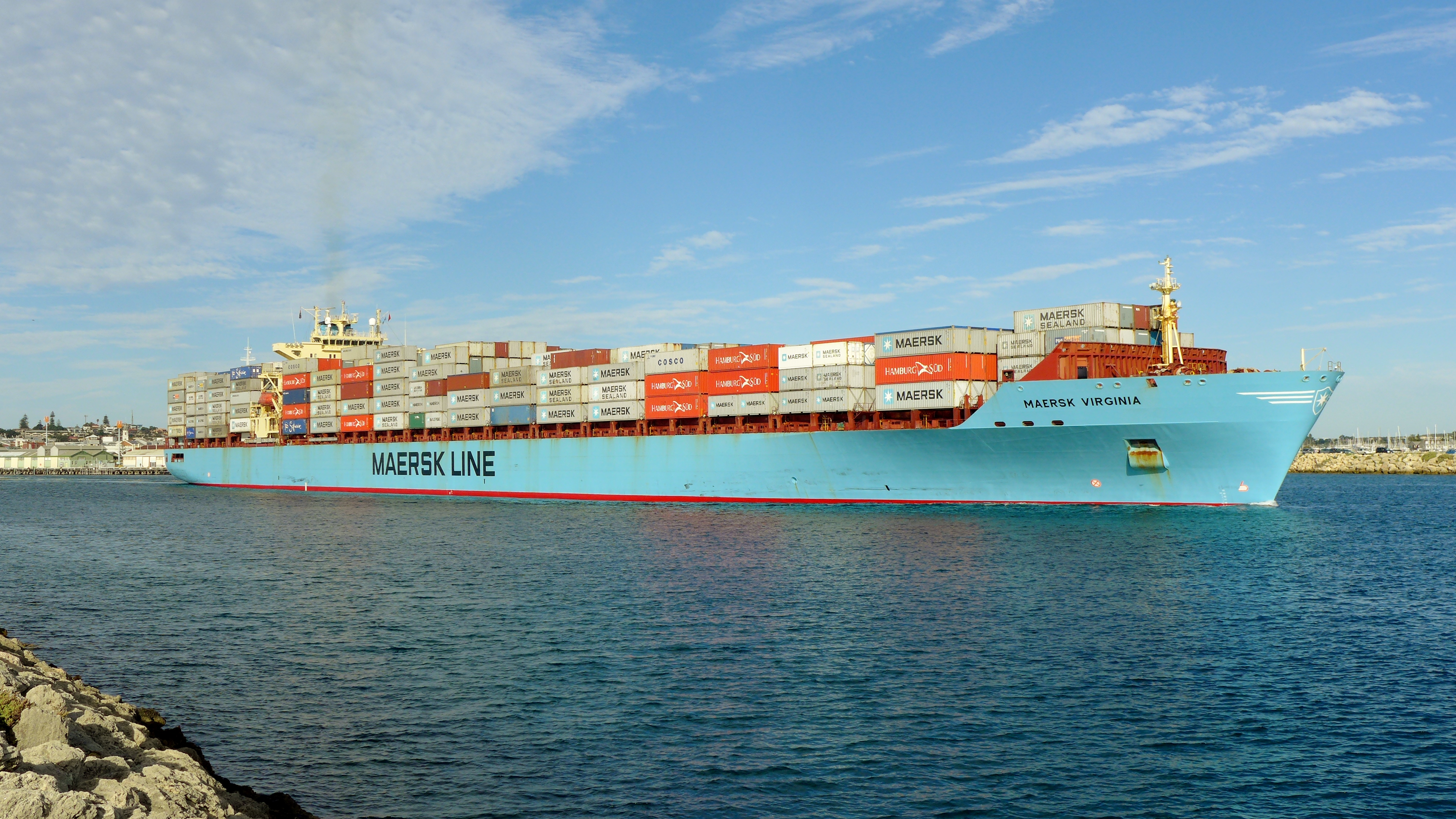 Maersk to Eliminate Hundreds of Jobs

“We have announced internally the need to save cost in our head office functions and that it will also lead to reductions both in and outside Denmark,” a Maersk spokesman said. “We do not yet know the exact extent or how many are affected, but this is something we are currently discussing.”

People with knowledge of the matter said around 200 jobs will be cut at the company’s headquarters in Copenhagen and at Hamburg Süd, the German container operator that Maersk bought in 2017.

The cuts come as Maersk is seeking to expand its business, which is largely focused on ocean container transport, to do more end-to-end logistics, particularly inland supply services such as warehousing and customs clearance.