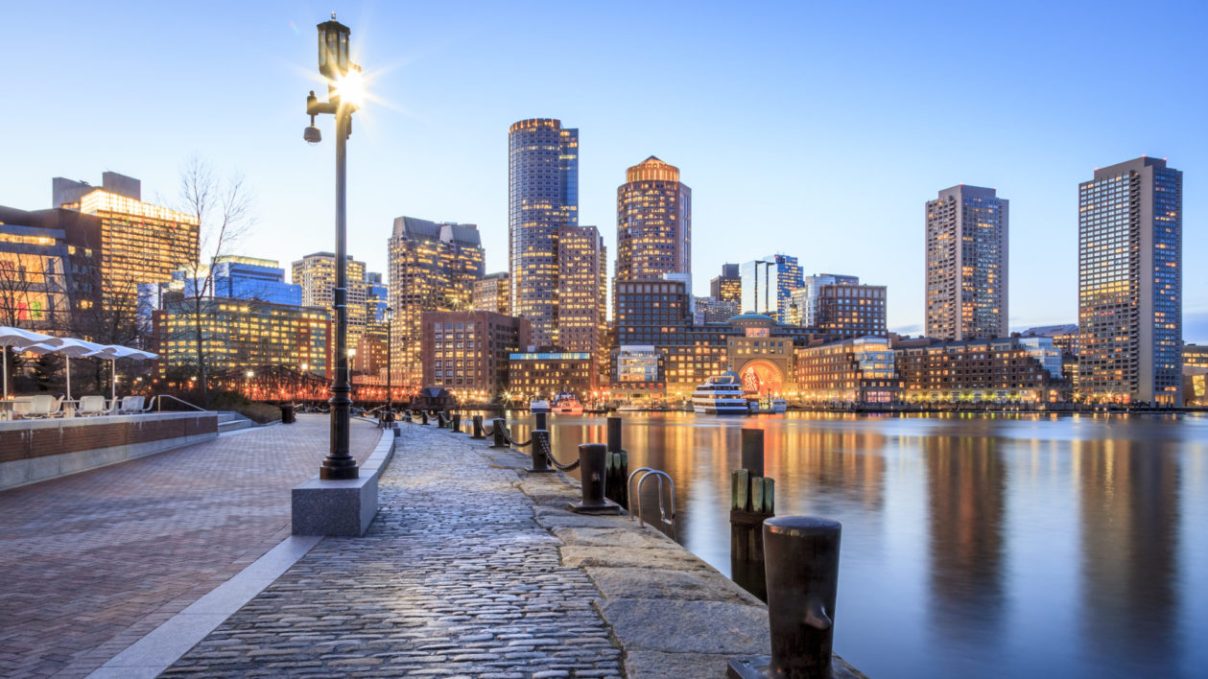 MA - Will Climate Change End Waterfront Living? Not If You Can Afford It

Developers are creating waterfront homes in Boston with innovative seawall defenses but is this a model for other cities? Or a sign of climate gentrification?

Boston has endured several tumultuous eras, from being the birthplace of the American revolution to its seesawing fortunes as power and influence was wrested away by other U.S. cities.

Ironically, Boston is experiencing a surge in waterfront development at the very moment its growing risk to disastrous flooding has become clear. The refashioning of Boston’s waterfront holds valuable lessons to other cities threatened by sea level rise—in terms of innovation but also wrenching concerns over displaced communities.