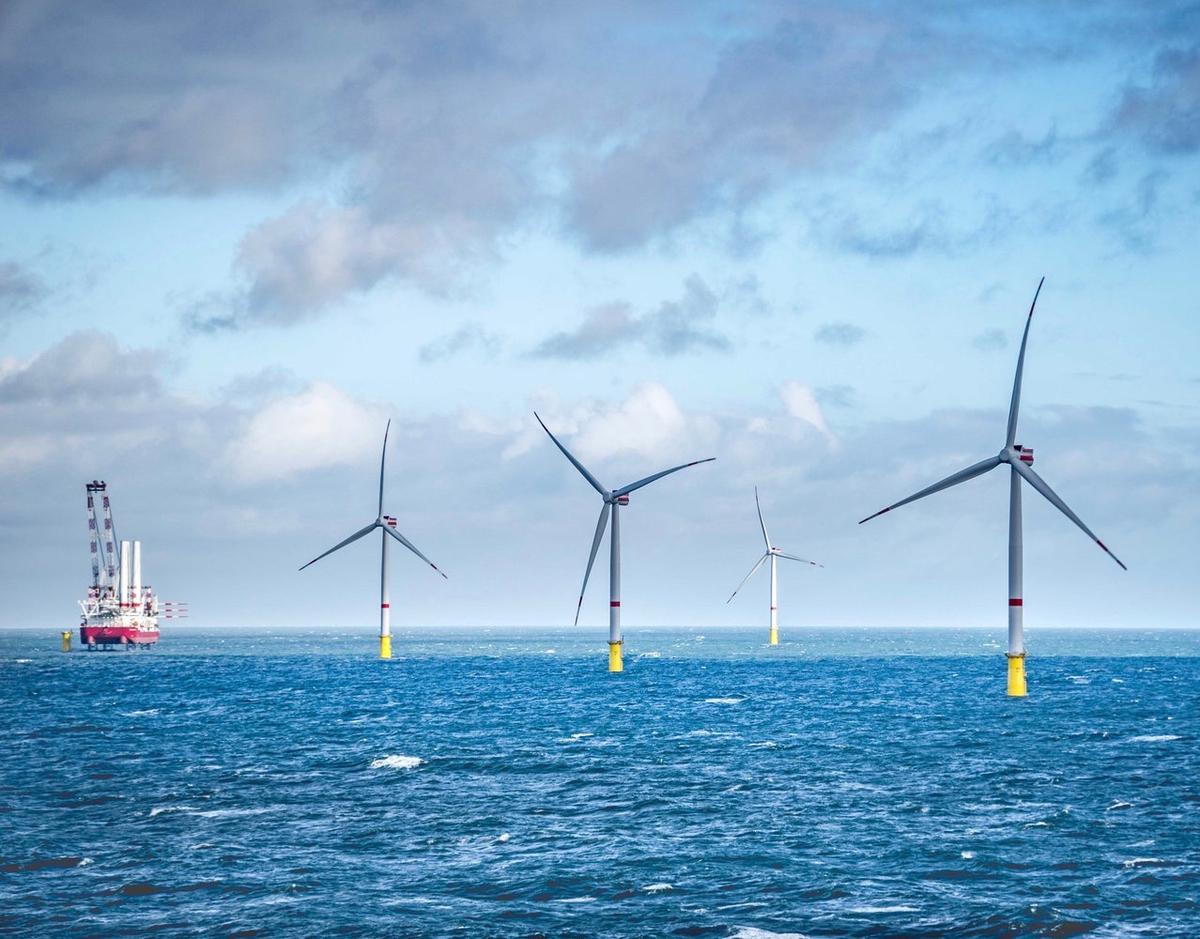 Officials with Vineyard Wind said they are temporarily withdrawing the group’s application for federal approval to build the first large U.S. offshore wind farm, saying more time is needed to conduct a final technical review after announcing a change in the turbines expected to be used in the project.

Vineyard Wind, a joint venture between Avangrid Renewables and Copenhagen Infrastructure Partners (CIP), on Dec. 1 said it had chosen GE Renewable Energy’s Haliade-X turbines, which have a generating capacity of 12 to 13 MW, to supply the wind farm. The 800-MW project originally planned to use 9.5-MW turbines from MHI Vestas Offshore Wind.

Use of the Haliade-X turbine will enable Vineyard Wind to reduce the number of towers in the development’s first phase from 84 to 62. The group in a news release Tuesday said that “As a part of reaching this important milestone, Vineyard Wind has decided to temporarily withdraw its Construction and Operations Plan (COP) from further review by the Bureau of Ocean Energy Management (BOEM) to allow the project team to conduct a final technical review associated with the inclusion of the Haliade-X into the final project design.”

The Vineyard project is slated to be installed about 15 miles off the coast of Martha’s Vineyard, Massachusetts. Lars T. Pedersen, Vineyard Wind CEO, said, “While the decision to pause the ongoing process was difficult, taking this step now avoids potentially more federal delays and we are convinced it will provide the shortest overall timeline for delivering the project as planned. We intend to restart the BOEM process from where we left off as soon as we complete the final review.”