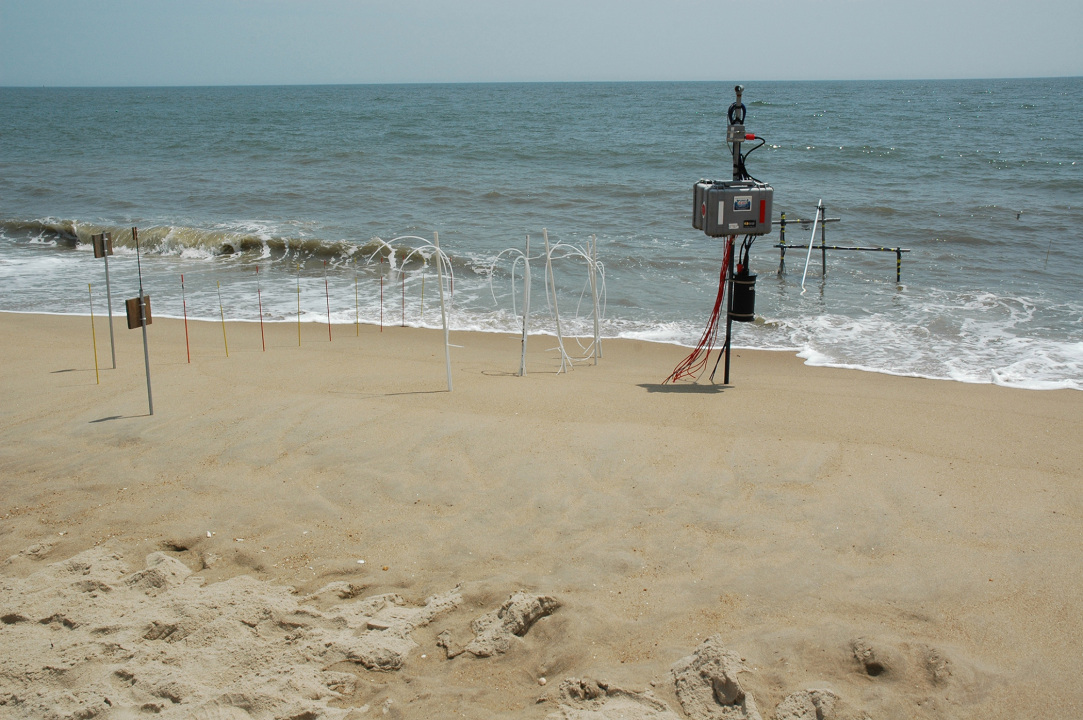 LOWELL — UMass Lowell researchers are working to determine how severe coastal storms contribute to water pollution in an effort funded by a $784,000 grant from the National Science Foundation.

Led by UMass Lowell’s James Heiss, assistant professor in the Department of Environmental, Earth and Atmospheric Science, the team will use computerized sensors installed at sites along the shoreline to measure groundwater flow to track how such storms may affect the amount of saltwater in beach aquifers.

According to a press release from UMass Lowell, the team is collaborating with UMass Lowell Computer Science professor Fred Martin to develop the sensor network.

Important to maintaining a balanced ecosystem, beach aquifers are underground layers of rocks, sand and gravel that conduct saltwater and freshwater, and are important in filtering groundwater contaminants before they can discharge to the ocean.

While scientists understand how tides and seasonal changes in rainfall influence groundwater flow, far less is known about the effects of coastal storms, which bring pounding waves, heavy rains and beach erosion.

The response of beach aquifers to those interacting factors is not clear,” Heiss said in the release. “This is what our research aims to find out. Large-scale intrusion of saltwater is a major problem in many coastal communities and large cities that rely on groundwater as a source of drinking water. In beach aquifers, the increasing salinity will also likely influence the aquifers’ ability to remove pollutants before flowing into the ocean.”