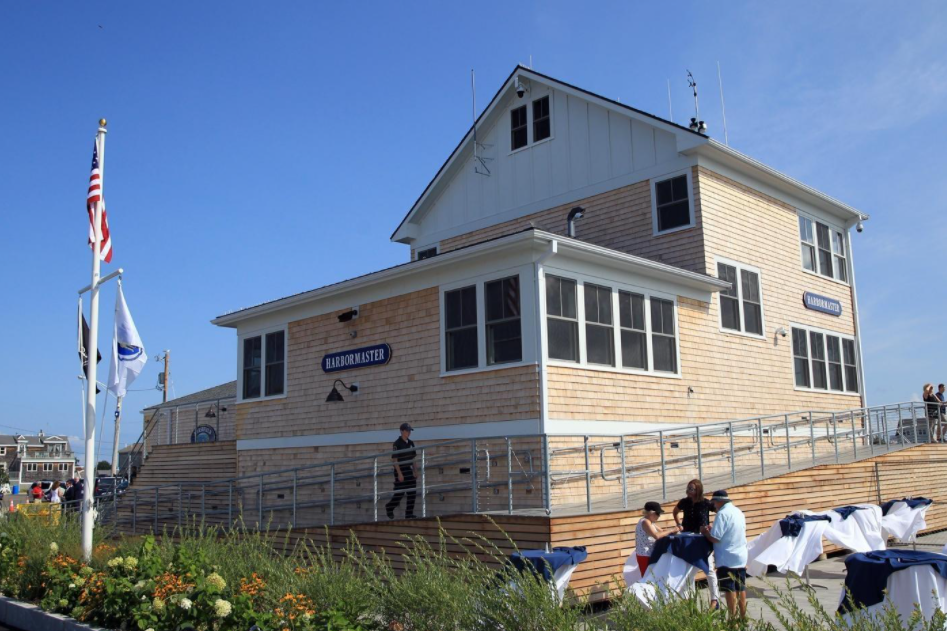 Local communities on the South Shore have actively taken advantage of this assistance, funding projects from research and engineering to large, physical infrastructure.

In Cohasset, two Seaport Economic Council grants totaling $330,000 were awarded this year. The first grant, in the amount of $160,000, will support infrastructure upgrades to improve commercial fishing access to the Government Island Wharf, including the town’s first lift system, an addition they’ve wanted for years.

“There’s been a fishing fleet in town for a long time, but unlike many other harbors, we don’t have any kind of a lift system,” said Town Manager Chris Senior. “That’ll obviously be a big assistance to the commercial fleet, but also to the recreational fleet.”

The second grant, for $170,000, will go towards permitting and engineering for a replacement of the Parker Avenue Boat Ramp, another project that has been on the town’s radar.

“It’s the town’s only public boat ramp and it definitely needs to be upgraded,” Senior said. “It’s something that’s been on the list for a while, and we’ve been doing work on it for a while.”

After work is done to get the project shovel-ready, the town will then have to spend half a million dollars for actual construction.