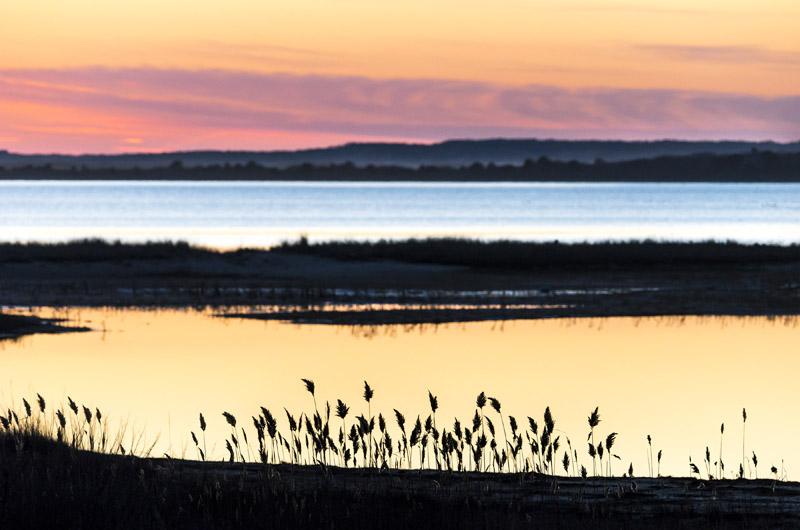 In terms of climate change, 2021 was a chaotic and destructive year with almost constant record-breaking extreme weather events. The heat wave in western Canada last summer exceeded what models predicted as possible this soon. It was 121.3 degrees Fahrenheit in Lytton, British Columbia, on June 29.

Over the next few days the town burned to the ground in a wildfire. Wildfires across the globe, spurred by the higher temperatures, pumped 146 per cent more carbon dioxide into the atmosphere in 2021 than the emissions from all the European Union countries combined. Torrential rain events flooded more parts of the world than ever. In some places, more rain fell in just a few days than normally falls in an entire year. Massachusetts saw its wettest July ever — by a lot. We just witnessed horrific tornados rip across Kentucky and other states, leaving 165 miles of debris and devastation. These new levels of extreme weather have been made possible by the destabilizing effect the burning of fossil fuels has had on our atmosphere.

And it’s not just the planet’s atmosphere that is in serious trouble because of human activity. We have also degraded the natural environment around us to such a degree that in some places entire ecosystems are in collapse. But more troubling than the extreme weather events and individual ecosystem crashes are the tipping points we are reaching. Even if all pollution and degradation ended today, it may be too late to undo some of the damage we’ve done. The accepted scientific consensus is that we will not meet the United Nations Intergovernmental Panel on Climate Change goal of keeping global warming from exceeding 1.5 degrees Celsius (2.7 degrees Fahrenheit), and without urgent and radical changes in how we consume both materials and energy, sometime in this century we will likely breach 3 degrees Celsius (5.4 degrees Fahrenheit). Breaching this threshold would be catastrophic on a planetary scale.

National and international efforts to combat climate change are not yet close to meeting the severity of the problem. That means communities everywhere need to consider what they can each do, if we want a livable future.

On Martha’s Vineyard, work has begun to address this immense challenge. All the Island towns have established climate committees and overwhelmingly passed aspirational goals to move away from fossil fuels.

Regionally, the Martha’s Vineyard Commission climate action task force continues its work. To meet the energy goals approved at Island town meetings, the task force determined that the Island will need almost three times the electricity we use today. To that end, Eversource has begun the process for installing a fifth undersea cable to the Vineyard by 2025. It will also decommission the diesel generators currently used on the Island and replace the oldest of the existing cables. With these upgrades in place, we will be able to meet our energy transformation goals. The task force and Eversource are also discussing grid resiliency and modernization, including more solar power sourcing, battery storage and smart metering.