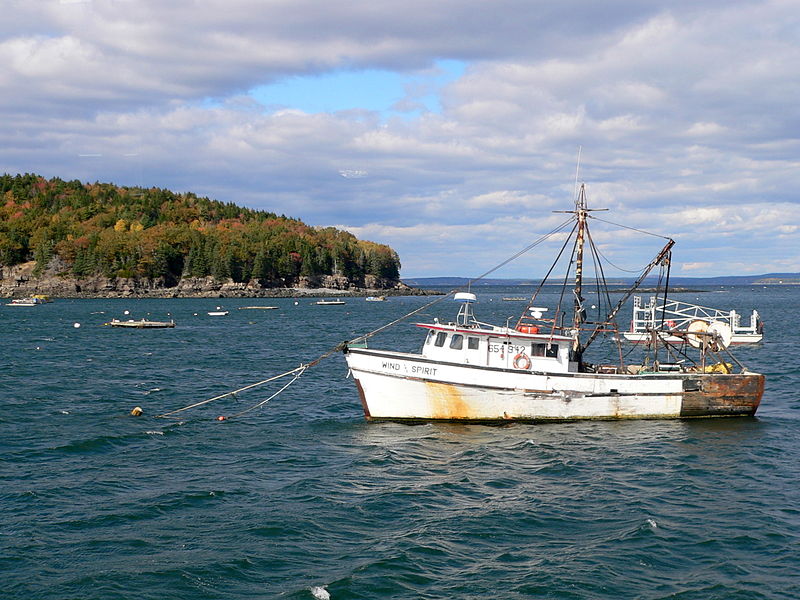 MA - Statewide Ban on Lobstering Approved, With Exemption for Vineyard

The new regulations, which ban commercial lobstering from Feb. 1 through May 15 in all state waters north and east of Cape Cod — but not the Island — were approved in a 6-1 vote with one abstention by the state Marine Advisory Commission during a dramatic hearing Thursday morning. The new rules differ substantially from an initial Department of Marine Fisheries recommendation that would have banned lobstering statewide.

Regulators also rejected a measure that would have barred lobstering vessels over 29 feet from using single pot lines, partially at the urging of Vineyard representative on the commission Dr. Shelley Edmundson, who asked to form a committee on the proposal. Other approved regulations include weaker rope and a recreational ban in all state waters from Nov. 1 through May 15.

The new seasonal commercial ban comes as a flurry of lawsuits and right whale deaths from entanglement have forced federal and state regulators to act fast in an effort to preserve the species and fall in line with the Environmental Protection Act. State regulators hope to use the new conservation measures to obtain an Incidental Take Permit from the National Marine Fisheries Service, which is required for the continued operation of the lobster fishery.

On Thursday, Ms. Edmundson voted in favor of the ban, joining five other members of the nine-person state regulatory body who felt that the legal threat facing the industry from the courtroom outweighed the economic threat the ban would have in the harbor.