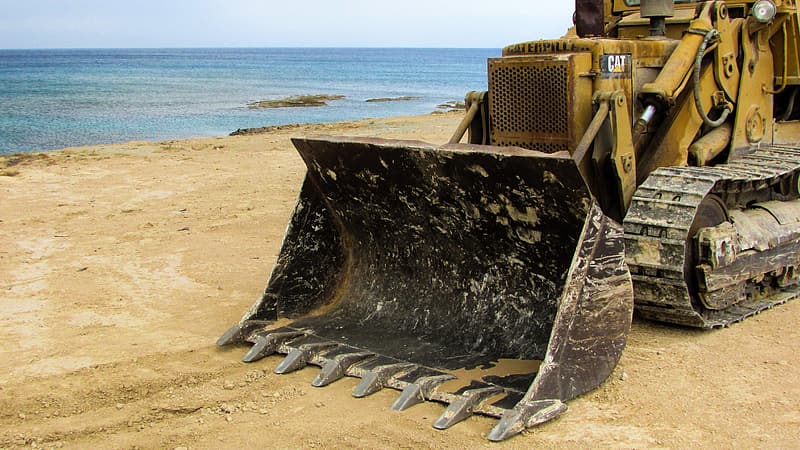 BOSTON – The state has announced more than $7.8 million in Seaport Economic Council grants to support 17 projects across the Commonwealth.

The grants were approved at a virtual meeting of the Seaport Economic Council chaired by Lt. Governor Karyn Polito.

“Our administration is pleased to make these new investments through the Seaport Economic Council to strengthen the potential that exists in the waterfronts and maritime sectors of the Commonwealth’s coastal communities,” said Governor Charlie Baker.

“This grant funding and these local partnerships will be important as cities and town plan for their economic futures while adjusting to a changing climate.”

The projects supported in the round range from major infrastructure projects in New Bedford, Fall River, and Yarmouth, to planning grants that will help South Shore communities like Cohasset and Kingston prepare for economic development and climate change, respectively.

Additionally, the Seaport Economic Council continues its support for programming that exposes young people in urban neighborhoods to maritime careers and puts them on a path to continuing education.

Since its re-launch by the Baker-Polito Administration in 2015, the Seaport Economic Council has invested over $52 million through 113 grants in 47 coastal communities, funding projects ranging from local priorities to shared Commonwealth-wide initiatives.