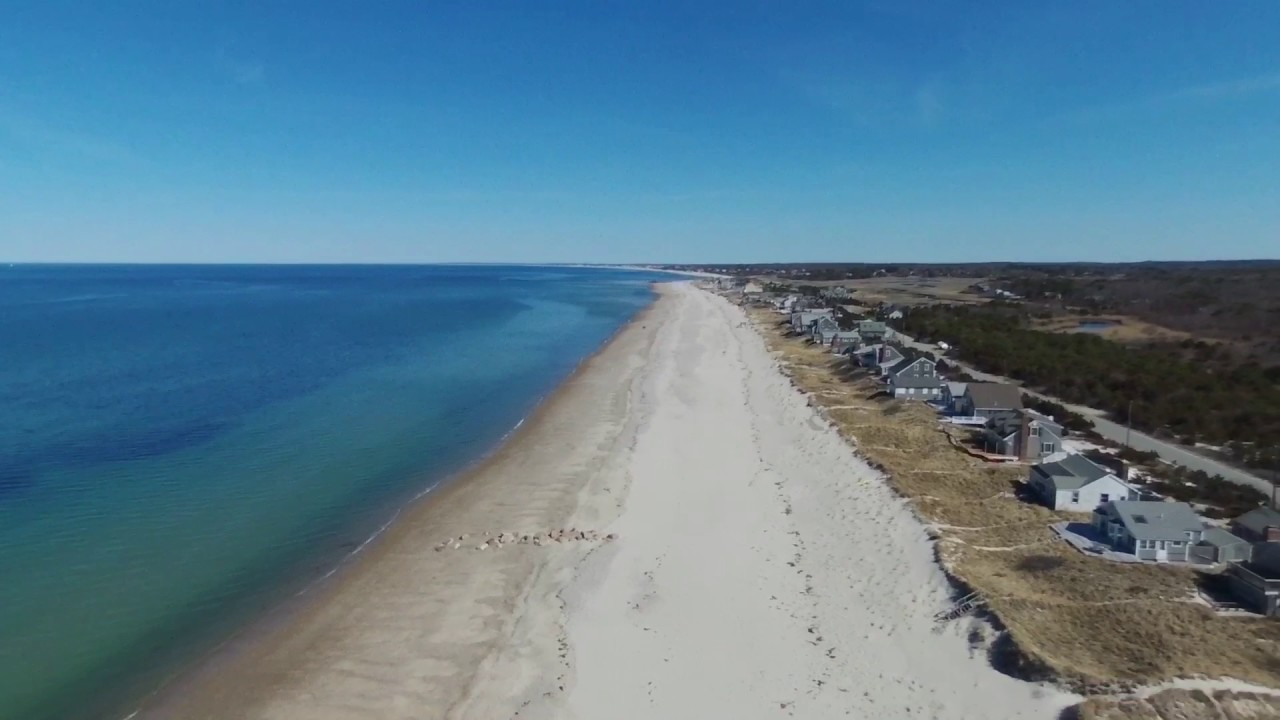 MA - Speak Up For Our Shoreline

The headline read: “Tiny Town, Big Decision: What Are We Willing to Pay to Fight the Rising Sea?”

It told the story about homeowners in the tiny coastal town of Avon who are facing a huge tax increase to protect their homes, the only road into town and, perhaps, the story stated, “the community’s very existence.”

The story continued, “The risk to tiny Avon from climate change is particularly dire—it is, after all, located on a mere sandbar of an island chain, in a relentlessly rising Atlantic. But people in the town are facing a question that is starting to echo along the American coastline as seas rise and storms intensify. What price can be put on saving a town, a neighborhood, a home where generations have built their lives?”

Avon needs to raise $11 million to pump sand onto its eroding coastline to save its homes and its main road.

The plan is to look to local taxpayers to foot the entire bill. In some cases, homeowners will be ask to swallow a 50 percent jump on their tax bill. Ouch!

Everyone in Avon agrees about the direness of the situation but no one is pleased with the huge tax hike, especially, they were told, when the solution is only temporary. More sand will be needed in years to come.

But compared to Avon, Sandwich is lucky. It looks like the initial investment to get sand onto our beach will be paid using federal tax dollars.

The New York Times article really drove home how important it is for Sandwich to convince the Army Corps that they must agree to ongoing beach nourishment along our shoreline.

The initial sand dump won’t last. The sand will wash away.