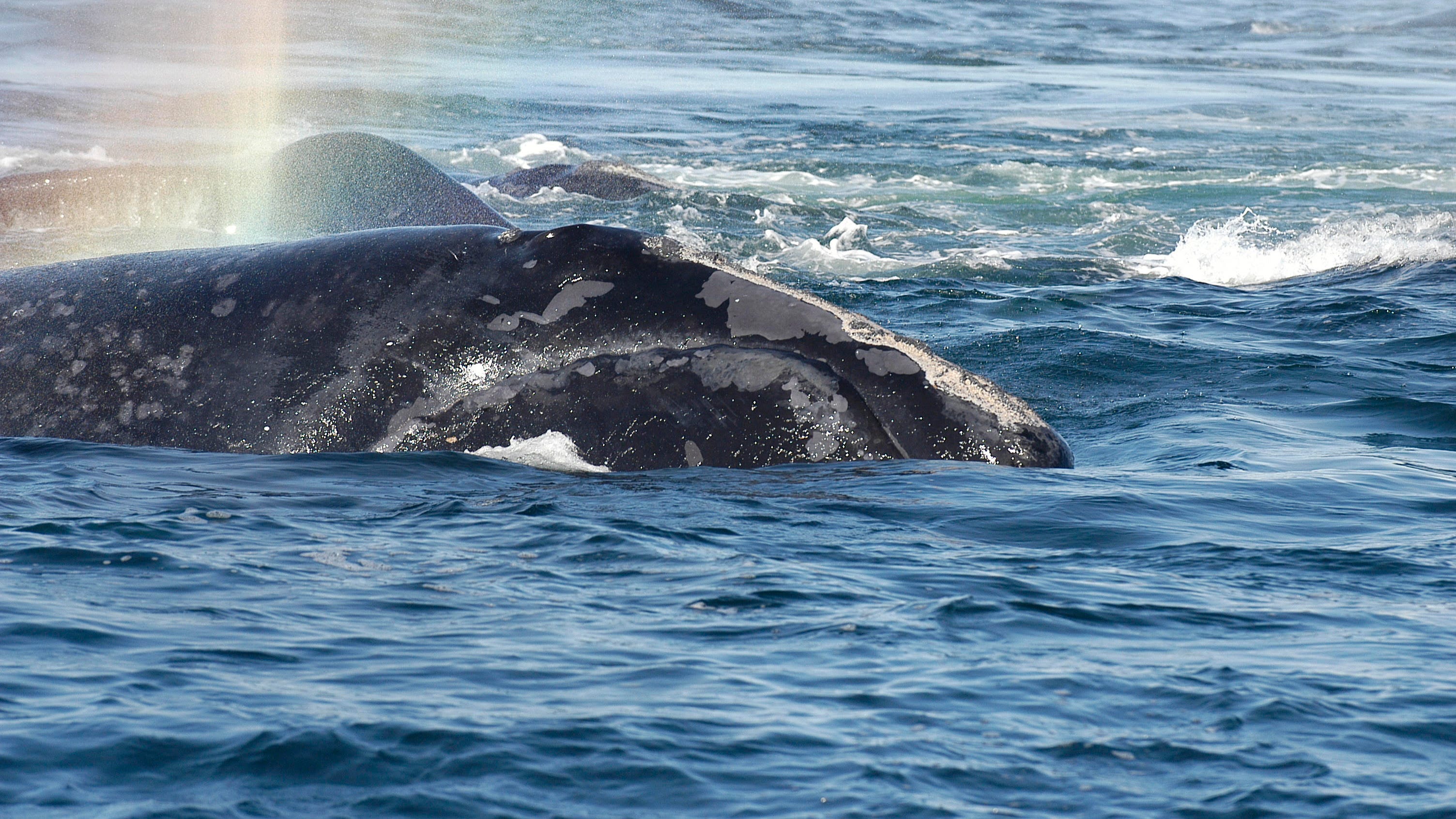 Until recently, researchers tracking the well-being of the world's most endangered great whale could count on North Atlantic right whales showing up in several key areas at certain times of the year seeking food, love, or a safe place to give birth.

In winter and early spring, a large portion of right whales could be found in Cape Cod Bay feeding on copepods, their favorite food. They then moved to the Bay of Fundy for summer feeding, where New England Aquarium researchers had been studying them since the 1980s.

But in 2010, and in the years to follow, they went missing. Although they still showed up in Cape Cod Bay, for the past decade the Bay of Fundy has been largely a right whale ghost town. The same was true for the Great South Channel east of Cape Cod and the northern edge of Georges Bank.

It took a combination of detective work and luck to eventually find them — and where they ended up dramatically altered the landscape for whale survival and fisheries management.

'It's urgent':Research shows right whales may not survive ocean warming and human impact

"Where did they go when they left New England waters in winter?" said Tim Cole, a fisheries biologist at National Oceanic and Atmospheric Administration's Northeast Fisheries Science Center, echoing a question asked by researchers all over New England in the years following 2010.

It should be relatively easy to find a 55-foot-long, 70 ton black-and-white whale, particularly when there are only more than 300 of them. But when they can swim virtually anywhere in the approximately 20 million square miles of the North Atlantic, the task of locating the North Atlantic right whale is incredibly difficult.

"It's a big ocean and they are very mobile. It's a real trick to track the population," said Cole said.

As to why they left their former summer stomping grounds, it may have a lot to do with climate change.

Andrew Pershing, the former chief scientist at the Gulf of Maine Research Institute, along with other scientists, believe that in 2010 the Gulf of Maine, which stretches from Georges Bank to the Canadian border, underwent what is known as a regime shift — a sudden change in environmental conditions that isn't easily reversed.