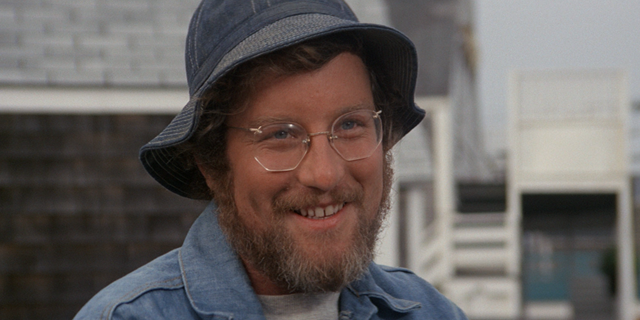 Local shark researchers are waiting on the release of anticipated federal funding to conduct a two-year study which will attempt to identify when water conditions are ripe for an increased presence of white sharks.

Greg Skomal, a senior biologist with the Division of Marine Fisheries, and Megan Winton, a research scientist with the Atlantic White Shark Conservancy, will use tagging data collected from receivers over the past decade to identify relationships between environmental conditions and white shark presence off Cape Cod.

“What we are going to be looking at relationships with things like sea surface temperature and water turbidity – things that have been correlated with the presence of white sharks off the coast in other areas – and we are going to be seeing if those relationships hold up for white sharks off the coast of the Cape,” Winton said.

The researchers would then pair those relationships with near-real-time satellite observations of different environmental conditions to forecast white shark presence at locations off the coast of the Cape.