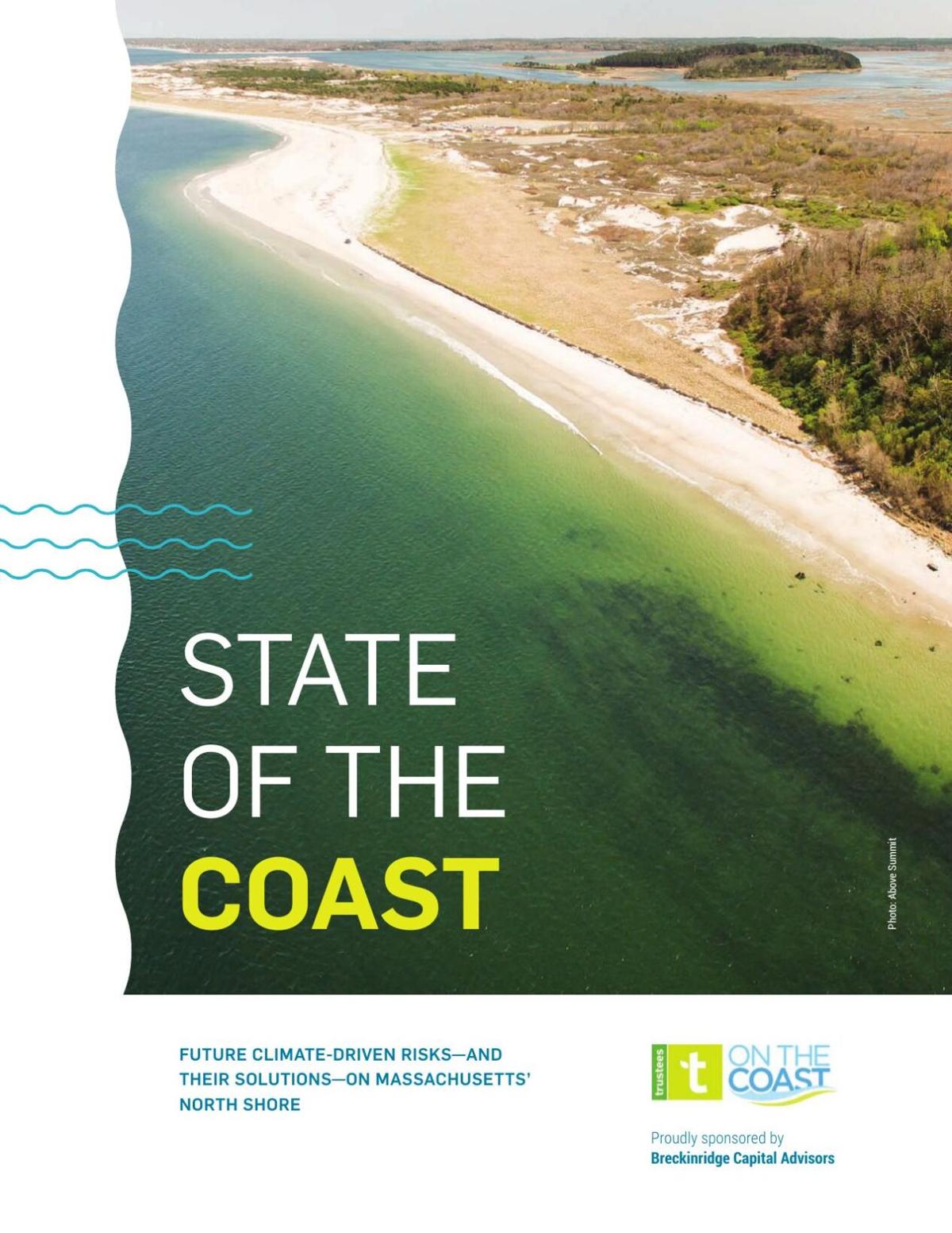 BOSTON — Increased tidal flooding, beach erosion and aging sea barriers are among the climate change concerns threatening a famous coastal destination in Massachusetts, according to a report released Thursday by a leading conservation group in the state.

The “State of the Coast” report by The Trustees focuses on the threat of rising sea levels and powerful storm surges on the state’s North Shore, which is home to the major fishing port of Gloucester as well as Salem, the site of the notorious Colonial-era witch trials.

The organization, considered the largest private coastal landowner and conservation organization in the state, said it hopes the report helps local officials and property owners identify critically threatened areas, prioritize investments and learn from resiliency and mitigation work already underway in the region.

“North Shore communities, leaders, and coastal landowners can no longer postpone climate-facing emergency planning and decision making,” Tom O’Shea, The Trustees’ director of coast and natural resources, said in a statement. “Time is running out to take actions that will protect our coast.”

The report said the region has more than 50 miles of seawalls and other hard coastal barriers that would cost more than $88 million to repair, but aren’t adequate for the risks posed by climate change.

It also estimates more than 600 North Shore buildings could experience daily tidal flooding by 2030, and as many as 3,100 by 2070. The most severe storms could put some $100 billion worth of coastal real estate in Essex County at risk, according to the report, which incorporates publicly available data, independent research and reports from other organizations and agencies.