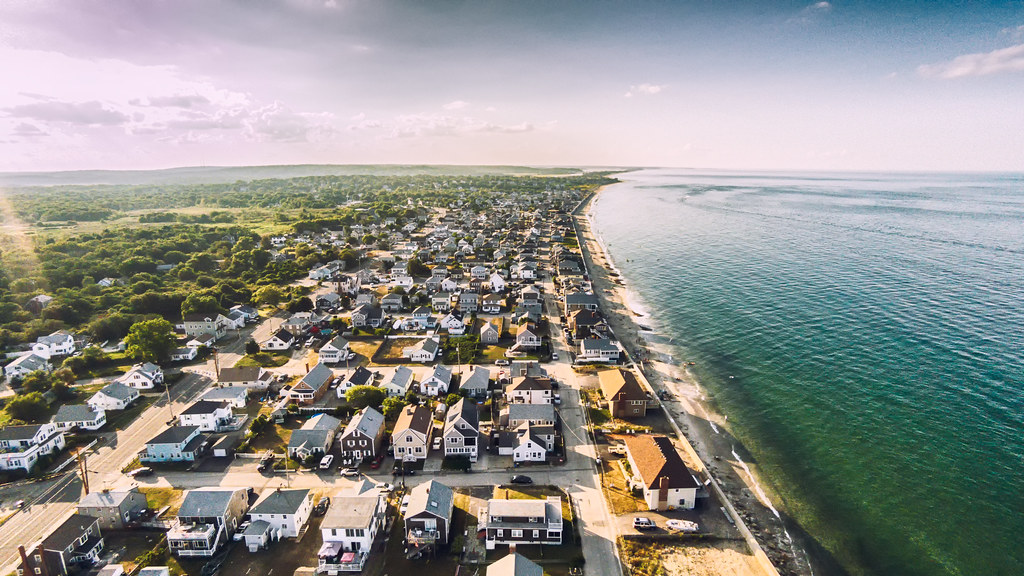 MARSHFIELD – A proposed $126,000 walking trail in Brant Rock that would have skirted the dredge spoils area to east of Harbor Park has been rejected by Marshfield voters.

The trail, which was approved by the conservation committee in June 2021, was nixed by town meeting voters Oct. 17. It would have followed a berm near the park and involved pruning back vegetation and dead limbs along the berm and bringing in compacted stone dust for the path, committee Chairman Kevin Cantwell said.

Residents raised concerns about the project’s practicality, legality, safety and impact on the environment. Brant Rock Village Association President Diane Jordan presented a slideshow of the site, saying that the berm is too narrow and steep in places to support foot traffic. The project, Jordan said, would require massive earth-moving.

Marshfield resident Pam Keith said town officials did not obtain necessary permitting to build on an area zoned as coastal wetlands. She urged those assembled for the special town meeting to reject the proposal, which she described as a “blank check to bulldoze” state conservation land. Other residents raised concerns about possible health hazards from materials in the dredge spoils.

Green Harbor periodically requires dredging of its outer channel and inner harbor to maintain economic vitality. The harbor consistently ranks toward the top in the state for tuna and lobster exports.

Marshfield Harbormaster Mike DiMeo said he received permits from the Marshfield Conservation Committee and the state  Department of Environmental Protection before the project was presented.

“We spent some $37,000 to have those prior dredge spoils tested,” DiMeo said. “It’s suitable for a kids’ playground; that’s how clean the material is.”

The analysis of samplings drawn from the area, which is posted on the town’s website, found metals and other chemicals at or below “natural” levels.

Marshfield resident Kathleen Tenero raised suspicions that the trail, if approved, would make way for a bigger project not fully disclosed by the project’s backers. In June 2021, a plan to extend a parking lot into the dredge spoils area was approved by the conservation committee along with the walking trail.