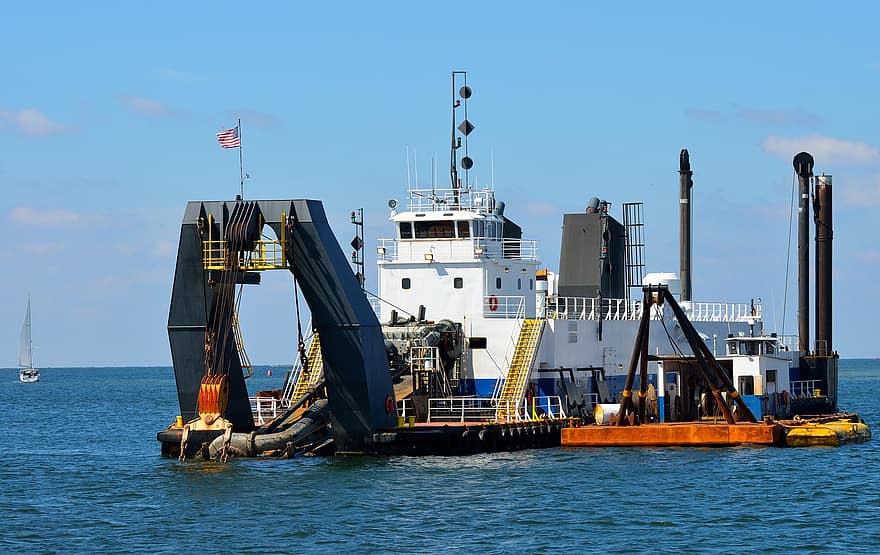 The four candidates agree on a lot of things — term limits, homelessness and regional purchasing agreements, but they are split on the county’s 2015 purchase of equipment for a dredging program

The four democrats vying for two seats on the Plymouth County Commission agree on a lot of things.

They all agree regional purchasing agreements need to continue or be expanded and addressing homelessness, either of veterans or the population as a whole, is a priority. But one thing they can’t see eye to eye on is a county-run dredging program utilized by coastal communities.

Incumbent Greg Hanley, of Plymouth, is running for reelection to the seat he has held for eight years. The other seat is being vacated by republican Daniel Pallotta, who is not running again.

The three other men on the Sept. 1 ballot are Michael Bradley, of Marshfield, Carlos DaSilva, of Hingham, and Jack Riordan, of Marshfield. The two with the most votes in the democratic primary will face republican Jared Valanzola, of Rockland, in the general election.

During a debate, hosted by the radio station WATD and recorded by PacTV, the candidates differed on their views of the county’s dredging program. Two came out in favor of the existing dredging program while the other two said it’s a misuse of money, citing a state Inspector General’s letter.

Henley said he is for the program and said it is successful on a small scale. Bradley said the program should continue because the county has the equipment and resources.

In a November 2019 letter to the county commission, Inspector General Glenn Cunha said his office reviewed the 2015 purchase of $212,000 in excavating equipment and found the program to be “unsuccessful” because the county did not plan to use the equipment and did not get municipal funding that would have allowed it to buy more items and hire staff required for a dredging program.