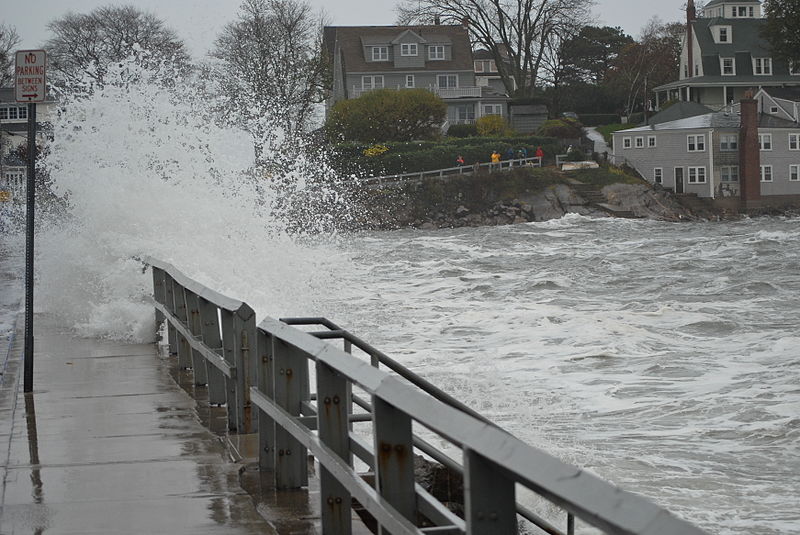 (WHDH) — Homeowners on Plum Island say more needs to be done to save the shore as flood waters cause coastal erosion during storms.

“I’m seriously concerned,” she said. “I’m watching the water wash the sand out from under my foundation.”

Wright fears that the damage coastal erosion has caused to her home may force her to find a new place to live.

There are similar concerns in Sandwich, where houses have been repeatedly damaged during storms.

Michael Pottey, who lives on Salt Marsh Road, says he’s ready to go to the state to get protections similar to Plum Island.

“I intend to talk to the state about whether we can do hard solutions like Plum Island, with a barrier beach, similar to this. But as of now, they won’t allow that,” he said.