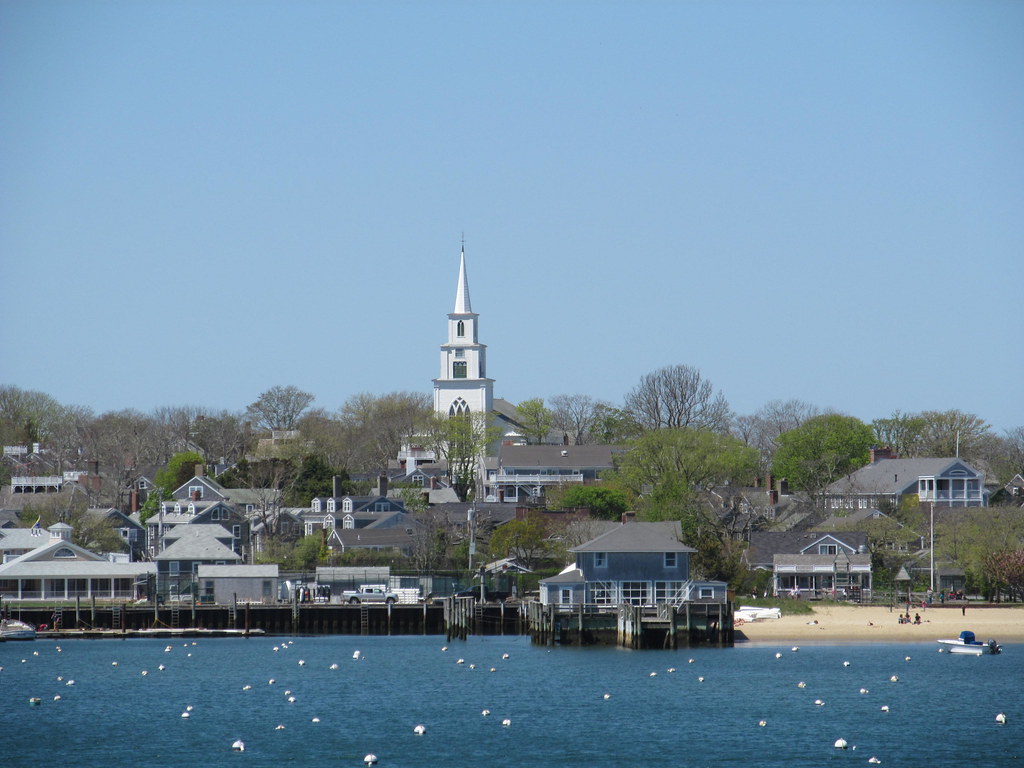 Summer traffic in Gloucester has become so extreme in recent years that residents can't always get out of their driveways or run weekend errands in town.

Overwhelmed with the onslaught of traffic to its well-known public beaches, the city started an online reservation system this season specifically for nonresidents to secure parking spaces. City leaders hope that tool will mitigate frustration for both residents and visiting beachgoers.

Other coastal towns are taking similar approaches to restrict the number of out-of-towners who can park near their shores. This dynamic of tightening access and rising demand in Massachusetts is stoking increasing tensions at the shoreline between would-be beachgoers and the gatekeepers controlling who gets on the beach and who doesn’t. It’s made worse by the fact that many beaches are shrinking due to the effects of climate change, eroding the already small amount of public coastline.

“As more people want to use the coast and as private property owners want to maybe better protect their own property, we're seeing increasing conflicts,” said John Duff, a professor of environmental law and policy at the University of Massachusetts, Boston. “And that's not just in Massachusetts, that's pretty much any coastal state.”

Over 12 months of reporting, GBH News has ventured onto 20 beaches from the Cape and Islands to Salisbury, talked with more than 50 people, and analyzed beach policies and state spending in dozens of coastal communities. This investigation found that while the state invests millions of taxpayer dollars into town-owned beaches, many of these beaches are kept entirely or mostly off-limits to the general public through a system of exclusionary local parking ordinances. And despite state surveys of residents in 2012 and 2017 showing a high demand for more beaches, Massachusetts has not acquired any new recreational beach properties since the late 1980s.

For years, visitors hoping to nab a parking space at Good Harbor or Wingarsheek beaches in Gloucester could wait for hours in a line of vehicles only to be turned away at the lot by a sign stating “No more nonresidents."

“We love sharing what we have with the general public," said City Council President Valerie Gilman, "but during [the COVID-19 pandemic] in particular, we had huge crowds coming in."