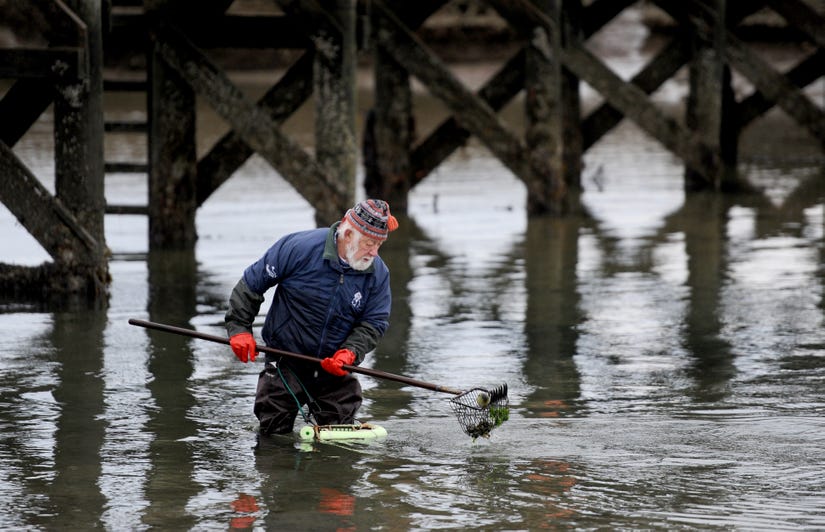 BOSTON — As a result of climate change and direct human factors, the waters of the Atlantic Ocean off Massachusetts are becoming more acidic, making them a less friendly habitat for the shellfish that drive a key industry here.

With no action, many of the scallops, clams, mollusks and lobsters at the bottom of the ocean in the Gulf of Maine will begin to dissolve by 2060 and new ones will struggle to form, imperiling an industry that supports thousands of people in the Bay State, a special commission said in a report Tuesday.

The Special Legislative Commission on Ocean Acidification recommended that Massachusetts establish a broad ocean acidification monitoring system and funnel more money into existing programs that address some of the things that are making the ocean more acidic, like residential and agricultural runoff, septic discharges and the deterioration of natural wetlands.

Global carbon dioxide emissions absorbed by the ocean and nutrient pollution of waterways drive the pH level of areas of the ocean down, making the waters more acidic and limiting certain ions that help clams, oysters, scallops, mussels and lobsters form their protective shells.