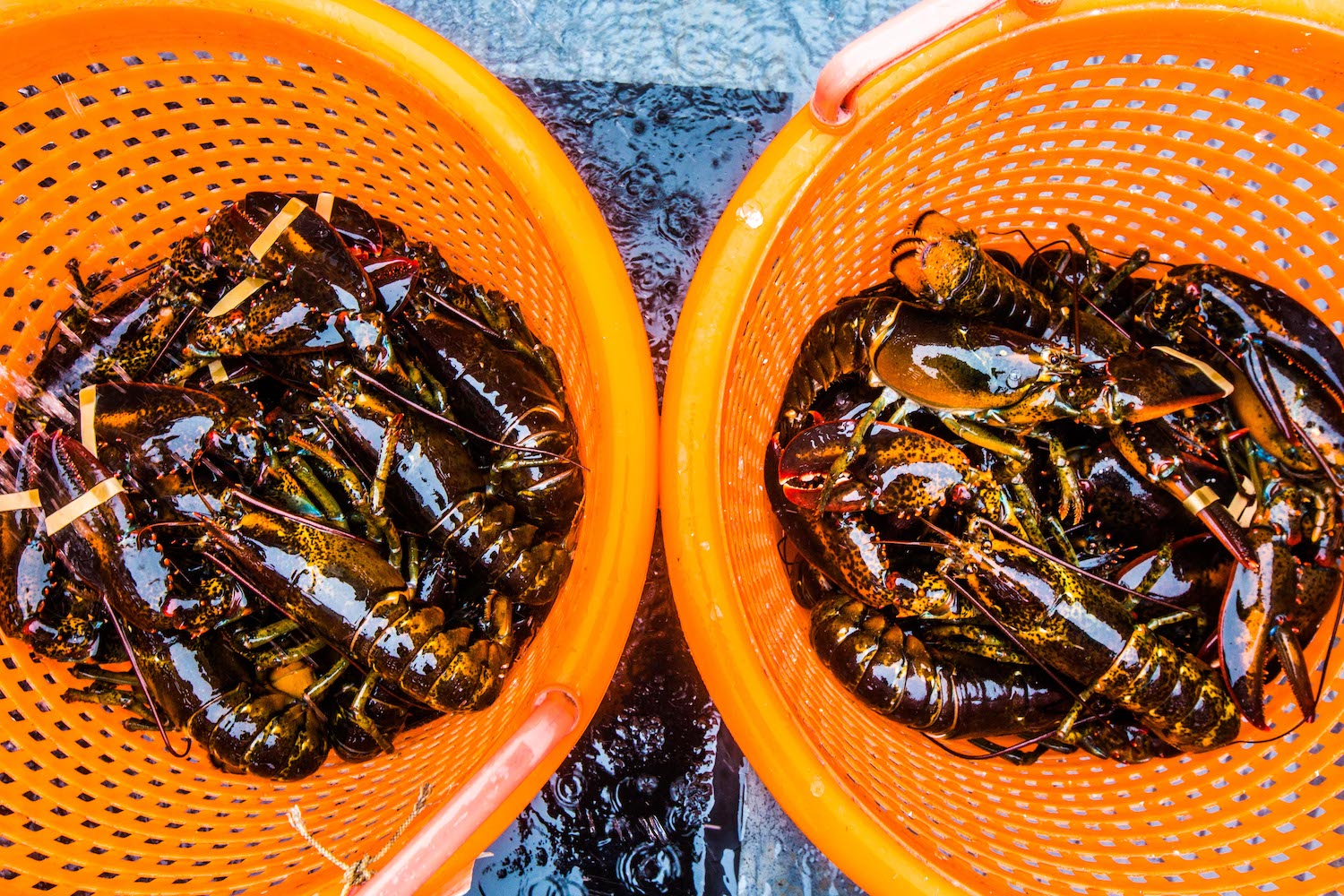 MA - Our view: Both lobstermen and right whales need help

Making a living in the lobster fishery requires bravery and perhaps a bit of bravado. The hazards of being on a boat in often extreme weather conditions, coupled with the uncertainty of finding enough lobsters of saleable size, add to the stress.

Commercial lobstermen are trying to save their jobs amid state and federal regulations aimed at protecting North Atlantic right whales. These whales need and deserve protection. So do those working in the lobster market. It is time to support the Massachusetts lobstering industry.

An amendment sponsored by state Sens. Bruce Tarr, R-Gloucester, and Patrick O’Connor, R-Weymouth, would earmark money in the $49.7 billion 2023 state budget to provide financial relief for the lobster industry. Commercial fishing groups are in support of the amendment because of the environmental and catch regulations placed upon them by the federal government. (Maine has already set aside $17 million in financial support for its lobster crews.)

Right whales are near the brink of extinction, nearly wiped out first in the 19th century by whalers (who dubbed them the “right” whale to kill) and more recently by ship strikes and climate change.

Both the right whales and lobstermen need to survive. The best balance needs to be struck.

In New England and beyond, Maine and Massachusetts are leaders in lobster catches and sales. Maine lawmakers are ahead of Massachusetts in another way: Legislators in Maine earlier approved, as Statehouse reporter Christian Wade reported, a $30 million relief fund using federal pandemic money to help the lobster industry there pay the cost of complying with federal rules to protect right whales — and court costs if Maine lobstermen are fined if they run afoul of the legislation. Massachusetts needs to support financially and legally its lobster industry and the people who make it happen — the people who get the tasty lobster from the sea on to our plates.