Northeast
Research focuses on the relationship between white shark behavior and habitat use in the shallow nearshore waters off the Cape Cod National Seashore. ATLANTIC WHITE SHARK CONSERVANCY 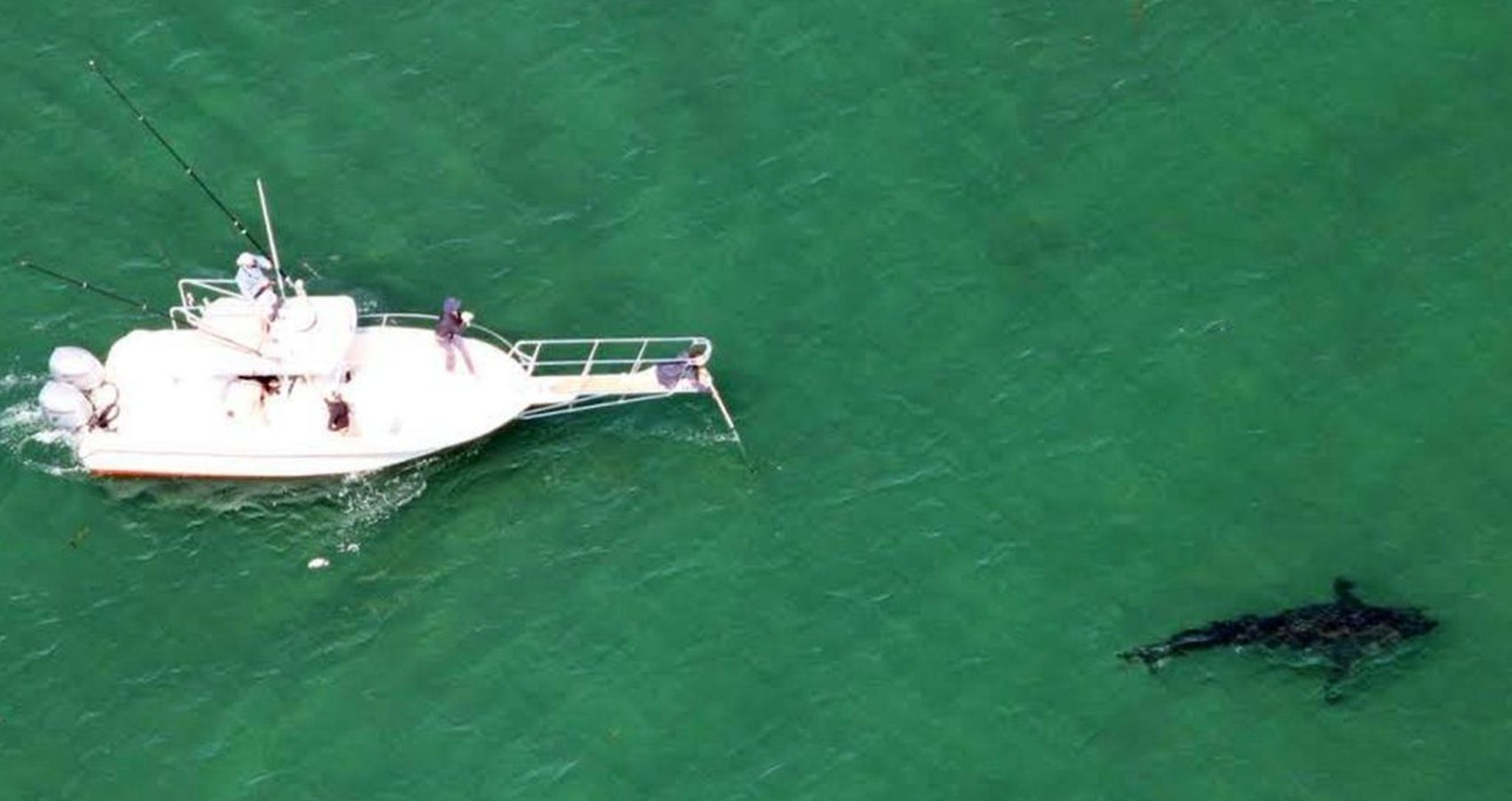 PROVINCETOWN - The Center for Coastal Studies (CCS) in Provincetown has received $386,000 from the National Park Service and $75,000 the state of Massachusetts to establish a new Shark Ecology Research Program.

The foundation of the program is an ongoing study conducted by Bryan Legare, a seascape ecologist in the Center’s Marine Geology department.

Legare is examining the relationship between white shark behavior and habitat use in the shallow nearshore waters off the Cape Cod National Seashore to understand how sharks use the environment.

For the last three summers, Legare has deployed a dense array of acoustic receivers in a study area at Head of the Meadow beach in North Truro; he added a second array off Nauset Beach in 2020.

The receivers record the acoustic signal of previously-tagged white sharks as they pass through the area, allowing scientist to generate the tracks of individual white sharks. Those tracks are then compared to detailed, three-dimensional images of the seabed collected during side-scan sonar surveys of the area by the Center’s Seafloor Mapping Program, and well as data on oceanographic conditions such as speed and direction of currents, tides, wave conditions and turbidity.