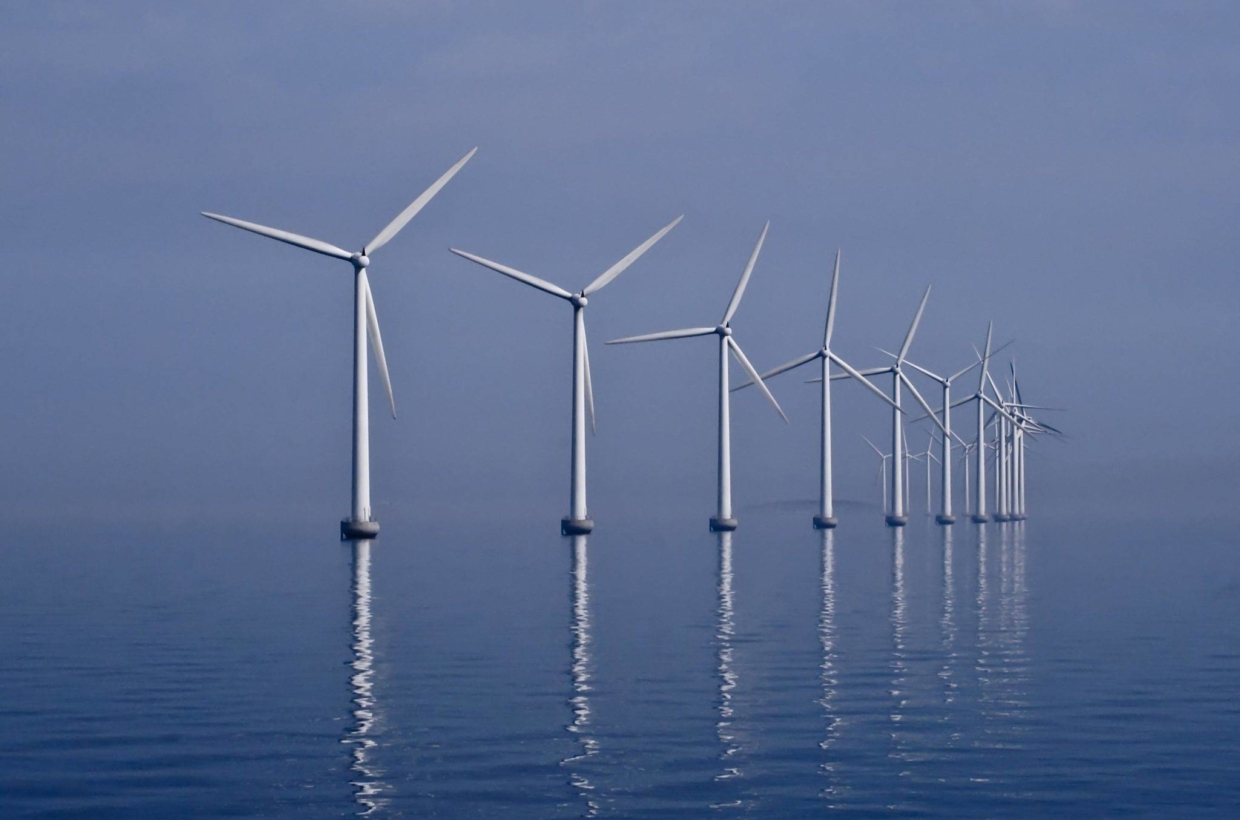 Aging coastal grid must be upgraded for industry’s expansion

EARLIER THIS MONTH, Attorney General Maura Healey posed a fundamental question to the Department of Public Utilities. Now that Massachusetts has proclaimed a goal of net-zero carbon emissions by 2050, how do we get there? Implicit in Healey’s question is our recognition that the entire world must do this together. If we don’t, Boston and all the other great coastal cities will soon find themselves underwater.

In the face of global catastrophe, we see a glimmer of hope. Within the past two years, the US offshore wind energy industry has grown from 1,600 megawatts of commitments in Massachusetts alone to just under 30,000 megawatts of state commitments from Maine to Virginia. That’s enough electricity to power New England.

To think about 2050 for real is to think big – 30,000 megawatts of offshore wind is a good start, but we need 300,000 megawatts in order to transition our East Coast energy system to renewables. An industry of 300,000 megawatts would mean half a million new jobs, a chance to put social justice front and center on our coastlines, and over a trillion dollars of private investment in our energy infrastructure.

Such numbers may be hard to imagine from where we currently stand, but we have been watching the world change by orders of magnitude for a couple of years now. In January 2015, after the decline of the Cape Wind Project, federal offshore wind leases sold for around a dollar an acre. By December 2018, they were selling for $1,000 an acre.

Massachusetts leadership in 2016 on offshore wind gave rise to a new US industry that has outstripped every expectation. Ironically, Massachusetts in 2020 now finds itself struggling to think big within this once bold framework. As other states move forward with their own offshore wind plans, it is natural to wonder how these initial projects will set the stage for the larger build-out that will get us to 2050.

Do we have a vision for a modern, integrated offshore/onshore transmission system? The answer is, not yet. Offshore wind developers are compelled by their position in the competitive market to act on a project-by-project basis, minimizing costs without considering the long-term implications of today’s decisions. But as the industry keeps growing, it is time for Massachusetts to reframe the transmission discussion to encompass the entire 12,000 megawatt capacity of the offshore lease areas.