Northeast
The Massachusetts coastline is featured in this image photographed by an Expedition 28 crew member on the International Space Station .RON GARAN/NASA/FILE 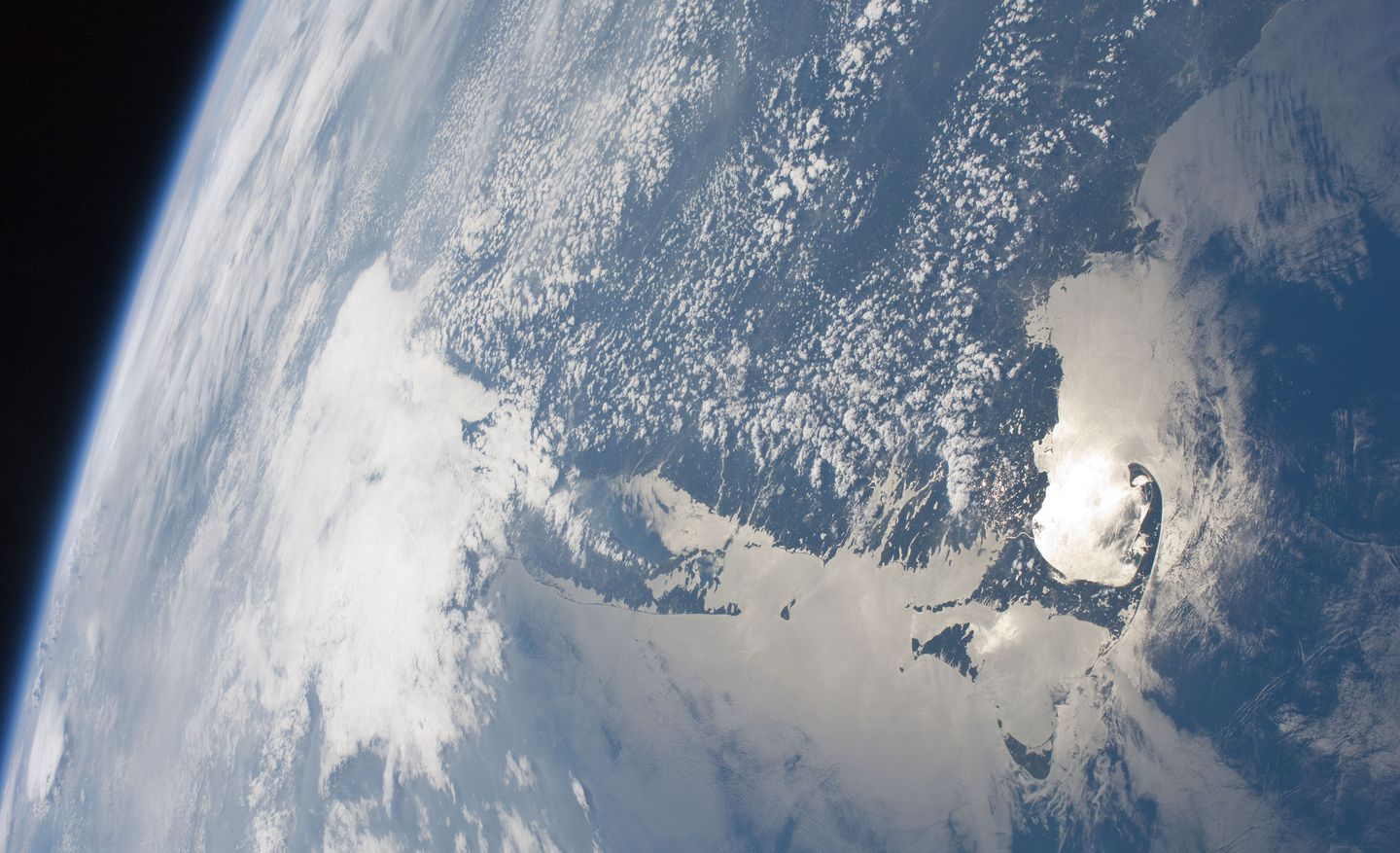 MA - New England is warming faster than the rest of the planet, new study finds

New England is warming significantly faster than global average temperatures, and that rate is expected to accelerate as more greenhouse gases are pumped into the atmosphere and dangerous feedback loops contribute to climate change, according to a new study.

The authors of the scientific paper, which was published in the most recent edition of the journal Climate, analyzed temperature data over more than a century across the six states of New England and documented how winters are becoming shorter and summers longer, jeopardizing much of the region’s unique ecology, economy, and cultural heritage.

Their findings were underscored this year in Greater Boston, which is on track to having the warmest year on record since 1900, according to data compiled by the National Oceanic and Atmospheric Administration.

“Based on the data presented here, and the continuing increase of greenhouse gases, it is clear that humanity does not have its hand on the rudder of climate control,” the authors of the study wrote. “We are in a climate crisis, and we need to take concerted steps to reduce our production of greenhouse gases as soon as possible. The temperature changes that are currently happening … threaten to disrupt the seasonality of New England, which will disrupt the ecosystems and the economy of New England.”

Between 1900 and 2020, New England warmed an average of 1.83 degrees Celsius (3.29 degrees Fahrenheit), while temperatures on the rest of the planet rose an average of 1.14 degrees Celsius, the study found. Nearly all of that warming has occurred since the 1960s as more and more fossil fuels have been burned, resulting in more heat-trapping carbon dioxide and methane in the atmosphere.

In Massachusetts, average annual temperatures have increased even faster — rising 1.97 degrees Celsius in that period, faster than the other states in New England.