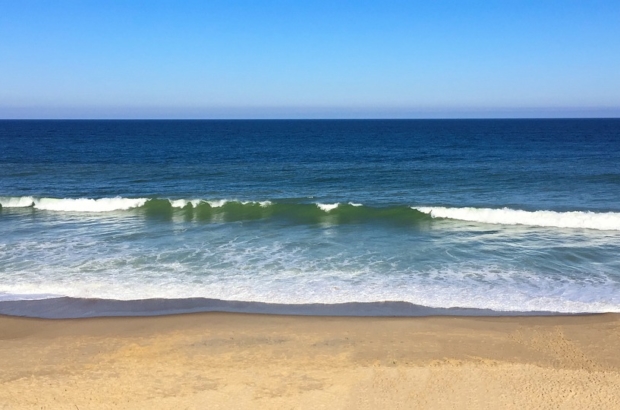 HOW FAR CAN GOVERNMENT go in regulating private property when protecting us from common threats? Since a seminal 1922 US Supreme Court opinion, Pennsylvania Coal Company v. Mahon, a debate has raged about when government regulation crosses a line too far into private property rights, and thereby constitutes a taking of that property requiring just compensation under the Fifth Amendment to the US Constitution.

In December the US Supreme Court denied a petition for review by Janice Smyth of Falmouth on the question of whether the Falmouth Conservation Commission, when denying a permit to develop her coastal property in Falmouth, exacted a de facto “taking” (often referred to as a regulatory taking, or inverse condemnation). Smyth inherited the coastal property from her parents but, by the time she took action to exercise her right to develop that land in 2012, she ran afoul of the no-development zone enacted locally to mitigate erosion and coastal land loss experienced over recent decades.

Smyth argued this was a government taking and sued. In 2014 a jury found for Smyth and valued the loss of her development rights at $640,000. Falmouth appealed the case to the Massachusetts Appeals Court. Earlier this year, the appeals court reversed the trial court award. Smyth appealed that ruling to the Massachusetts Supreme Judicial Court, which denied review. She then appealed to the US Supreme Court, which also denied review, making the appeals court ruling “the law of the land” in Massachusetts on these facts. This is important, because the details of that ruling have a lot to say about how Massachusetts might position itself to deal with an emerging conflict between rising sea levels and vulnerable coastal communities and landowners.

Most of the Massachusetts coastline is very low-lying; indeed, areas like Cape Cod are effectively glacial till, the remnant “dust” left over after the glaciers retreated north during the current interglacial period. There is an enormous amount of economic value wrapped up in coastal living.