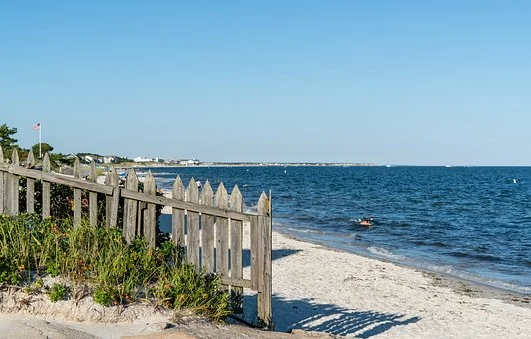 While much attention has been paid to the ambitious climate change mitigation requirements in "An Act Creating a Next-Generation Roadmap for Massachusetts Climate Policy," the comprehensive climate change legislation recently signed by Massachusetts Gov. Charlie Baker, there are a number of initiatives underway at the state and local level to target the Commonwealth's anticipated need for climate change adaptation.

This Holland & Knight alert provides a brief introductory overview highlighting some of these efforts. A series of alerts and blog posts to follow will analyze each of these initiatives in further detail, focusing on the potential implications for real estate development and permitting in Massachusetts.

The Executive Office of Energy and Environmental Affairs (EEA) released a draft Massachusetts Environmental Policy Act (MEPA) Interim Protocol on Climate Adaptation and Resiliency (the Interim Protocol) in compliance with Gov. Baker's Executive Order 569. The Interim Protocol is designed to encourage development projects to utilize the best available climate science data and projections for Massachusetts to consider risks and impacts associated with sea level rise, increased intensity of participation and increases in average temperature. Once finalized, all new projects filing with MEPA will be required to complete an Addendum on Climate Change Adaptation and Resiliency, which solicits information and disclosures to assist in evaluating climate risks and adaptation strategies. An initial public comment period ended on March 10, 2021.

Municipalities are increasingly looking to local zoning and wetlands ordinances or bylaws to address the need for climate change adaptation. For example, in the city of Boston, the Boston Planning and Development Agency (BPDA) announced plans to implement a new Coastal Flood Resilience Overlay District (CFROD) with a new Article 25A to the Boston Zoning Code, with related updates to existing articles. In 2019, BPDA had developed and adopted Coastal Flood Risk Design Guidelines (the Guidelines) for new construction and building retrofits, which provide best practices for flood resistant design. Article 25A would formalize the implementation of the Guidelines for the review of projects within the proposed CFROD, establish sea level design flood elevation for new construction and retrofits, and establish new dimensional and use regulations. Projects subject to Article 25A would be required to undergo a Resilience Review process with BPDA.