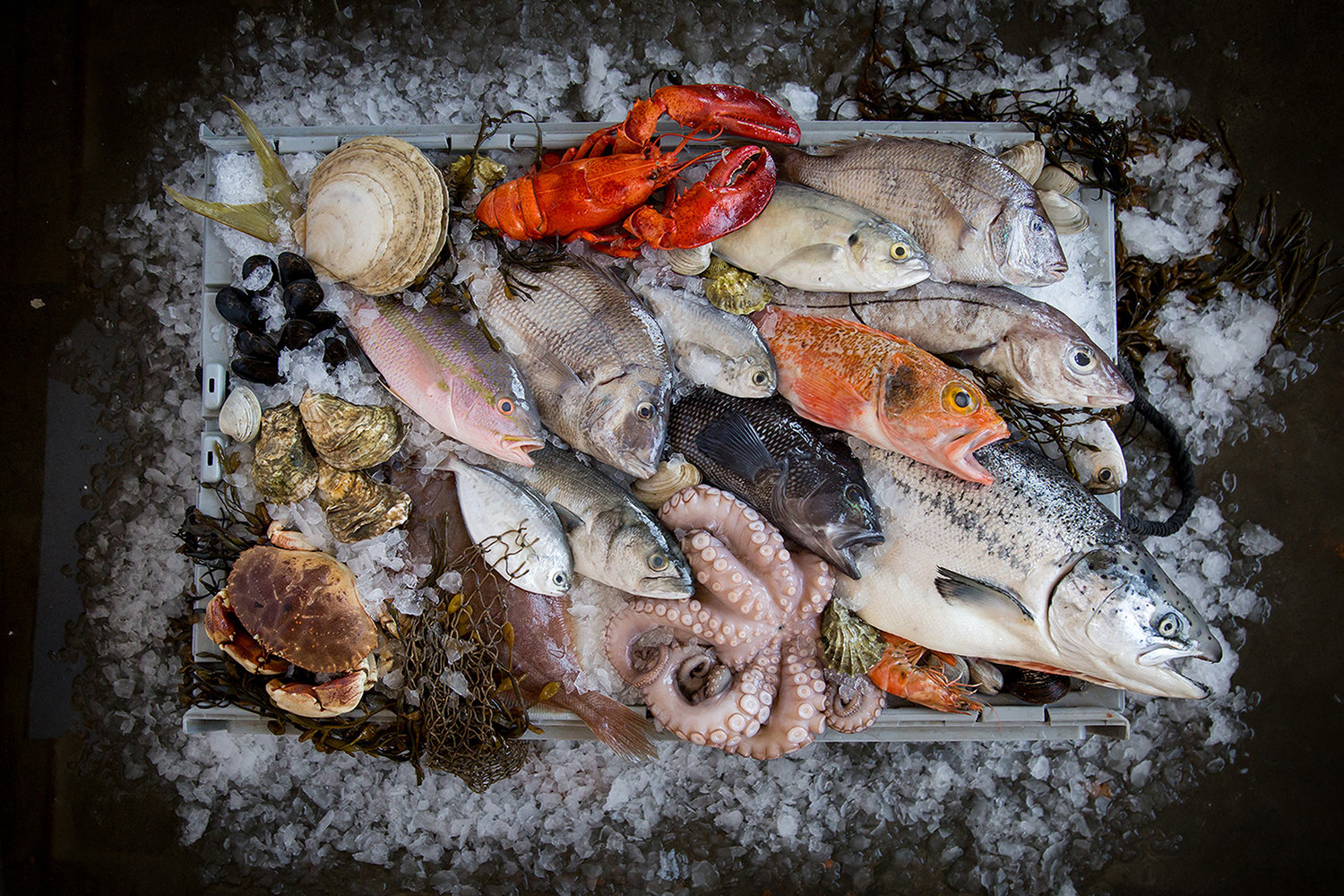 Massachusetts will receive $28 million in fisheries assistance under CARES Act allocations announced May 7 by the federal government, and efforts are ongoing to deliver more aid to an industry that officials say has been hit hard by impacts of the COVID-19 crisis.

The fisheries support 1.7 million jobs and generate $200 billion in annual sales, he said. Only Alaska and Washington, which are each in line for $50 million in aid, received larger allocations than Massachusetts. Maine received the fifth largest allocation, at $20.3 million.

A senior NOAA Fisheries official said the funds will be disbursed “quickly and effectively.”

Spending plans will be developed by NOAA Fisheries working with interstate marine fishery commissions, and the plans must describe the main categories for funding, including direct payments, fishery-related infrastructure, and fishery-related education to address direct and indirect COVID-19 impacts.

Applicants may include commercial fishermen, charter businesses, aquaculture operations, processors, and other fishery-related businesses, according to NOAA Fisheries. “Once a spend plan has been approved by NOAA, the agency anticipates that the three Commissions will review applications and process payments to eligible fishery participants on behalf of the states and territories. The states will have the option to process payments themselves.”

There’s a standard for applying for assistance and each state partner will be required to determine how to verify which applicants meet the threshold of economic revenue losses greater than 35 percent as compared to the prior five-year average, according to NOAA. The timing of funds disbursement will vary, the agency said, and will occur on a rolling basis and without the need for the secretary to first declare a disaster.