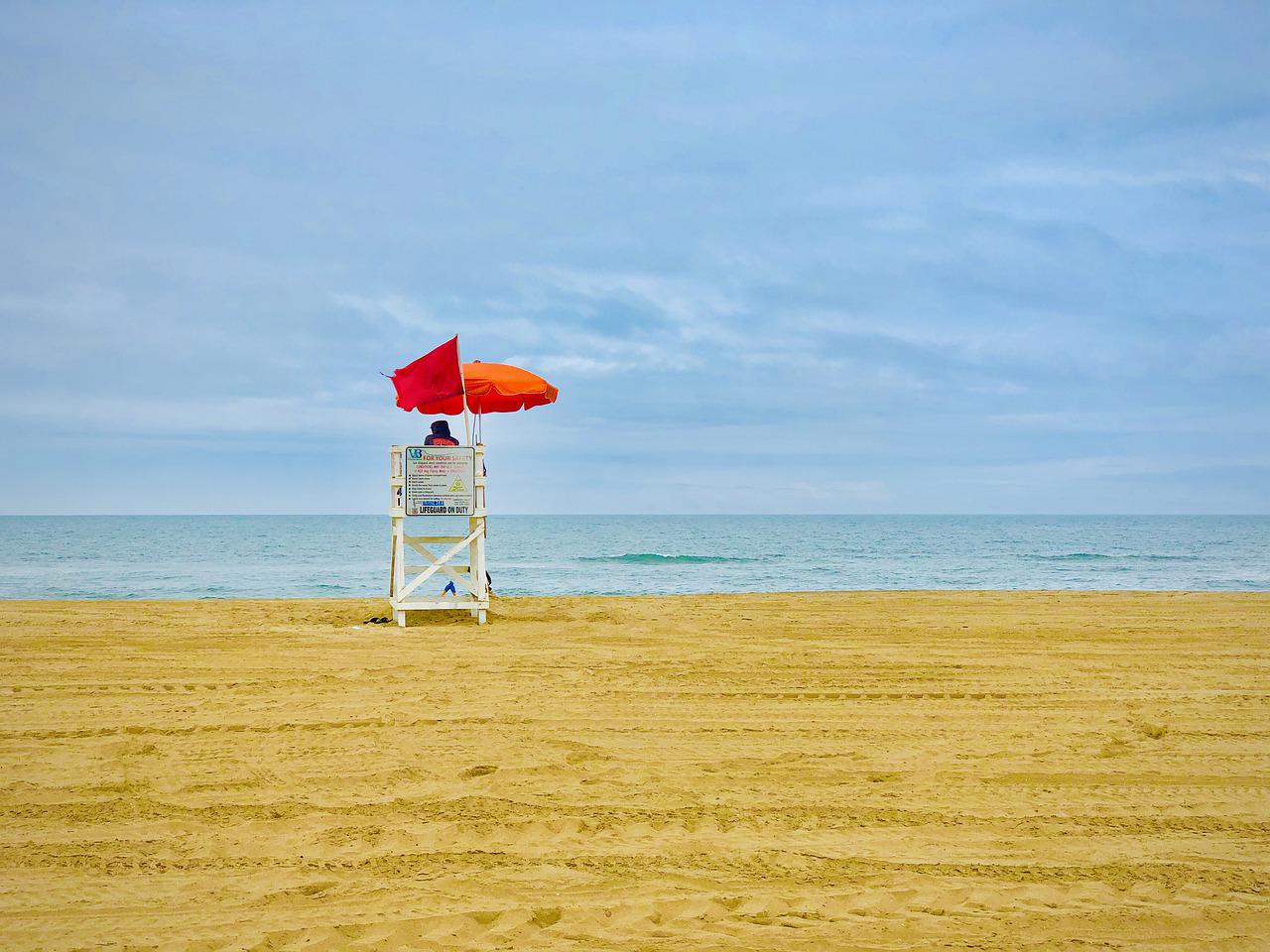 Westport's Horseneck Beach Reservation has lifeguard coverage seven days a week, but not all Massachusetts beaches do.

The worker shortage that has affected many other industries is being felt at the beaches, too.

The Massachusetts Department of Conservation and Recreation (DCR) has hired people to fill many lifeguard positions at the state's beaches and pools, while others have limited or no lifeguard protection. When there is limited staff, that means some swimming areas are unprotected, and some may have to close from time to time.

Horseneck was providing lifeguard coverage only on weekends and holidays until June 18. Now, lifeguards are on duty seven days a week; but according to the DCR website, the beach at Dartmouth's Demarest Lloyd State Park remains unguarded.

Fairhaven's Fort Phoenix State Reservation had no lifeguards until June 18, but now it is guarded seven days a week through September 5, 2022.

At least 19 state beaches will have no lifeguards this summer which concerns officials after last summer's spike in drownings, as reported by CBS Boston Channel 4.