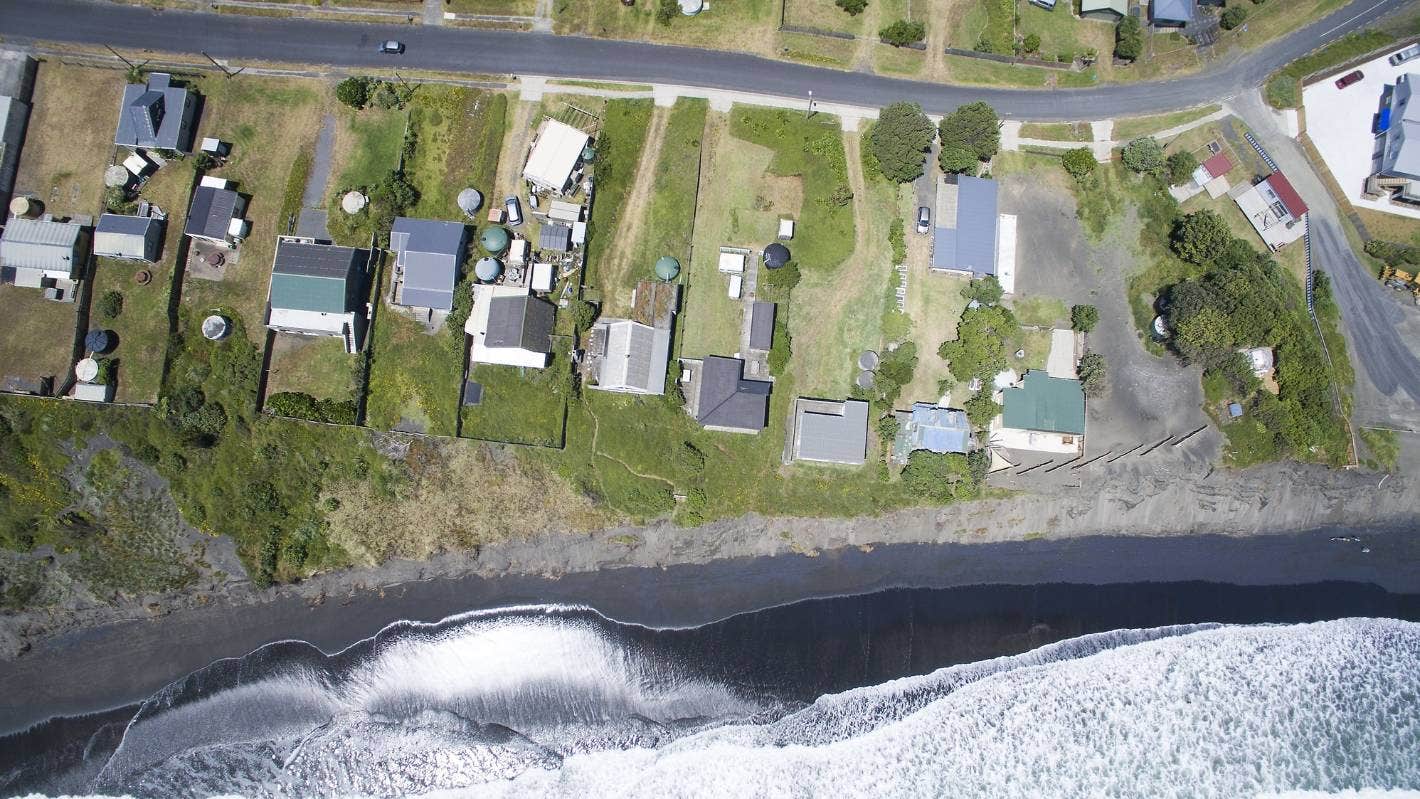 The City of Lewes has hired former Department of Natural Resources and Environmental Control Shoreline and Waterway Management Administrator Tony Pratt to analyze and advocate on behalf of the city regarding chronic beach erosion issues.

Pratt says the erosion problems can be traced back to the 1930s, when the U.S. Army Corps of Engineers created Roosevelt Inlet by dredging through the barrier island and creating two jetties. This action disrupted the natural flow of sand west to east along Lewes Beach.

By the 1950s, the beach near Roosevelt Inlet was so badly eroded that houses were on the edge of the bay and in danger of collapse. In response, the Army Corps and Highway Commission pumped a large quantity of sand onto the beach.

In addition to the Roosevelt Inlet jetty on the west end, Lewes Beach is bound on the east side by the Cape May-Lewes Ferry breakwater. As a result, Lewes Beach has three defined zones.

Due to the jetties at Roosevelt Inlet, the western end of the beach is losing sand that is moving eastward. That sand is being stopped at the ferry breakwater, resulting in beach growth of about 11 feet per year in front of the Pilot Point community. The middle section of Lewes Beach remains relatively stable, with occasional dune growth followed by erosion.

The Army Corps was originally authorized to nourish the entire beach from Roosevelt Inlet to the ferry breakwater, but at some point it was limited to the 1,400 feet immediately east of the Roosevelt Inlet jetty.

Pratt says the sheet steel jetty that was in place at the inlet prior to 2004 was so porous that waves driven by strong northwesterly winds carried sand immediately east of the jetty farther east, making the area in front of the Lewes Yacht Club a feeder beach.

When the more robust existing rock jetty was installed, he said, the feeder area of the beach moved farther east.

Pratt is offering to provide his knowledge and personal connections to assist in remedying the erosion problems and reduced storm protection along Lewes Beach.