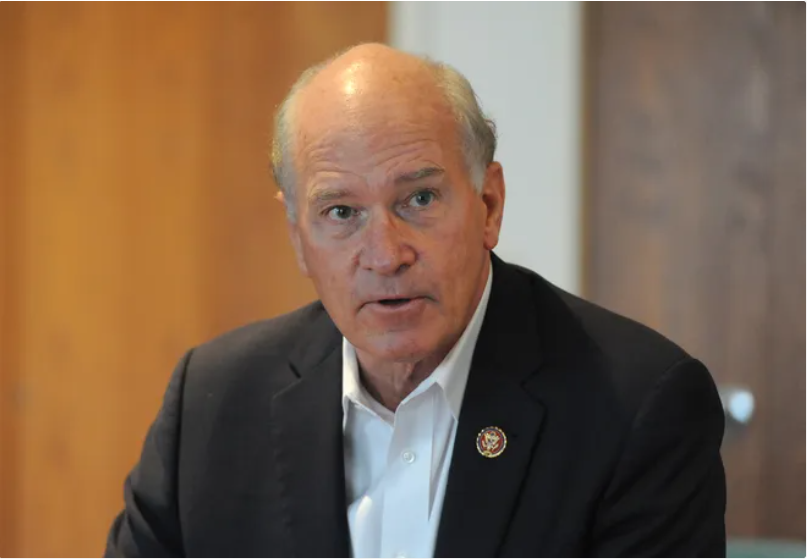 The commission’s authorization expired in 2018 after being in place since 1961, when President Kennedy signed the Cape Cod National Seashore bill into law. Keating, the Cape's Democratic congressman, had introduced similar reauthorization legislation in 2019. It passed in the U.S. House of Representatives, but never made it onto the Senate floor.

With President Biden in the White House and Democrats in control of the Senate, Keating is confident the legislation, which he filed last week, will now pass. He expects quick action on the bill because of the commission's long history.

He calls the advisory commission a model for how rural communities can work with and communicate their concerns and suggestions to the federal government over issues that affect their lives.

“It’s averted conflicts,” Keating said Wednesday, referring to the commission. “It led to more judicious use of resources.”

But its authorization ran out under President Trump's administration, and Keating was concerned. His sense was that the Trump administration wanted to keep open the option of private-sector utilization, he said.

He cited the leasing of other federal lands for mining, drilling, logging and expanded hunting, something he called a departure from previous Republican and Democratic administrations.