Northeast
Philip Keith is a photographer born and raised in Boston. He graduated from the Boston Arts Academy. 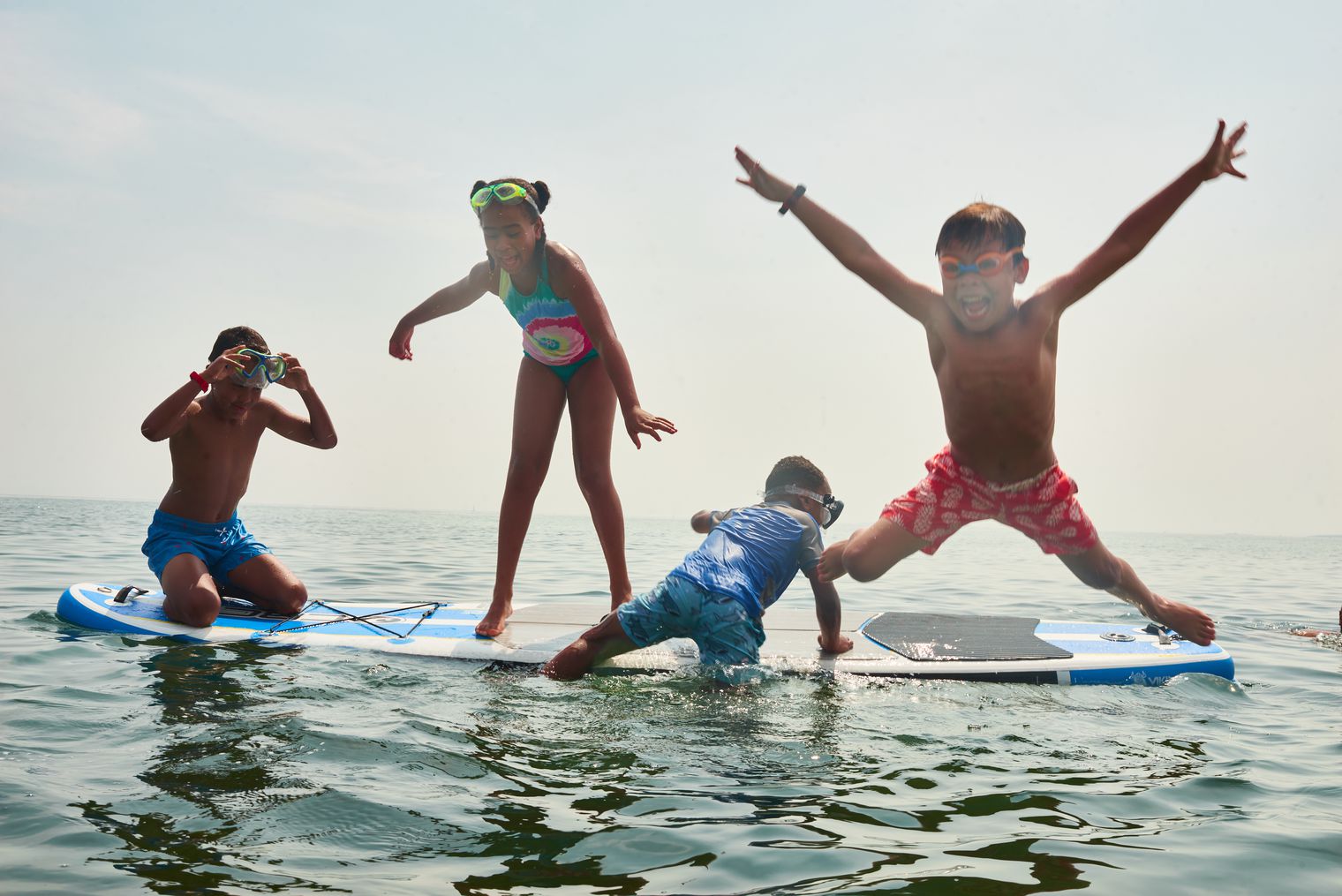 MA - “It’s the freest place I’ve ever been”: How Martha’s Vineyard became a Black summertime sanctuary

For generations, forces worked to curtail Black freedom and joy. The Vineyard proved a safe place.

The Inkwell, as one of Martha’s Vineyard’s famed beaches is known, stretches hardly 100 yards between jetties on the north shore of the island. To see it, it amounts to just a sliver of sand, but on a sunny day, the sea is vast and the precise color of jade, beckoning swimmers whose families have descended on the island in the summertime for generations.

Since the 1800s, Martha’s Vineyard (and the Inkwell) has been a renowned getaway for these Black families. The elite mingle with middle-class families on the island: Former President Barack Obama is rumored to have celebrated his birthday this month in his seven-bedroom mansion on Martha’s Vineyard. The island’s regulars over the years have included Henry Louis Gates Jr. and the late Vernon Jordan; Maya Angelou once described the town of Oak Bluffs, which includes Inkwell Beach, as “a safe place where we can go as we are and not be questioned.”

“I don’t have to catch my breath here,” says Skip Finley, an author and former broadcaster whose family has vacationed on the island for five generations. “It’s the freest place I’ve ever been.”

Vox sent photographer Philip Keith to Martha’s Vineyard, and to Oak Bluffs specifically, to capture the joy and community travelers find on the island today. The freedoms of Martha’s Vineyard highlight a truth about leisure in America: Lazy days in the sun, miles of coastline, and even the gut-churning and rickety climb up a monster roller coaster have not always been within the grasp of Black people.