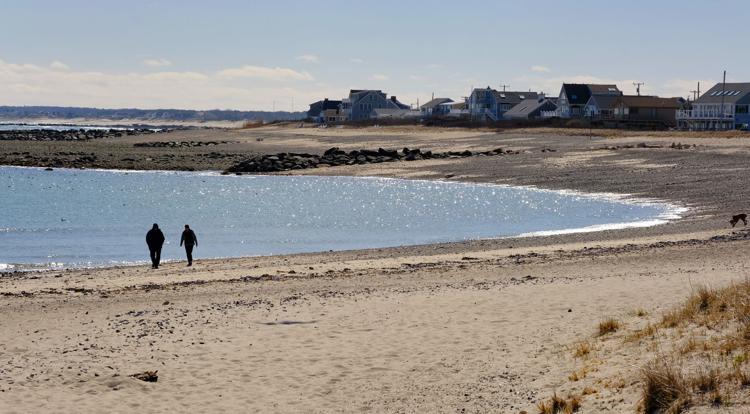 It was frustrating to learn that the Massachusetts Office of Coastal Zone Management sent a letter to the Army Corps of Engineers raising concerns about plans to bring nearly 400,000 yards of sand to Sandwich’s eroding coastline.

The last thing Sandwich and its swiftly eroding beaches need is for a government environmental agency to begin planting seeds of doubt about this project among Army Corps officials.

The letter, which was sent earlier this month, stated that the sand on Town Neck is far coarser in quality than the sand that would be taken from a borrow site off Scusset Beach.

This conflicting coarseness, CZM wrote, would cause the finer sand to erode more quickly.

“If compatible sediment is not used for the nourishment project, it will limit the longevity and protection provided by the nourishment as well as increasing the potential adverse impacts to adjacent eelgrass, shellfish, and other sensitive habitats,” wrote Lisa Berry Engler, CZM director.

In its letter, CZM recommended that only 224,000 cubic yards of sand be taken from the offshore Scusset borrow site.

“The USACE should reduce the volume of sand extracted from the Scusset site as mining more than 224,000 cubic yards could increase storm damage to updrift properties,” Ms. Engler wrote.

This is just the thing that could set this project adrift.

Of course, it makes sense the sand on Town Neck is coarse. All the fine sand has washed away with nothing to take its place, thanks to the Army Corps’ jetties.

This week, we received a letter from noted coastal scientist S. Jeffress Williams, who was just as baffled as us by the points CZM made in its irresponsible fault-finding letter. Mr. Williams is a senior scientist emeritus and a research coastal marine geologist with the USGS Woods Hole Coastal and Marine Science Center in Woods Hole.