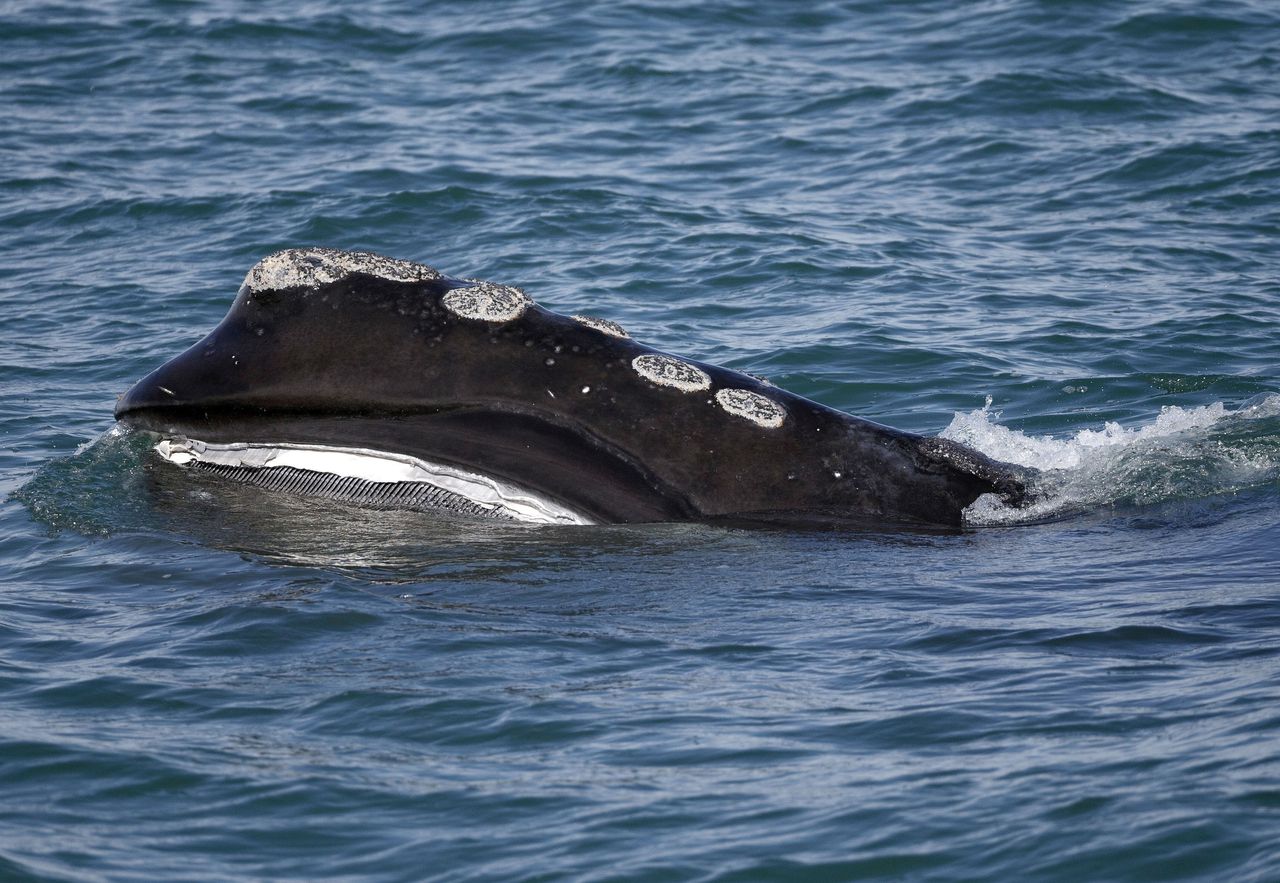 In a major step to protect North Atlantic right whales, state officials are poised to ban lobster fishing in all Massachusetts waters during periods when the critically endangered species typically feeds in the region.

The proposed restrictions, which could be devastating for hundreds of fixed-gear fishermen from Buzzards Bay to Ipswich Bay, would prevent commercial lobstermen from setting their traps between February and May, and potentially longer if whales remain offshore. They would also require the state’s 800 lobstermen to use special rope that breaks more easily under pressure from whales, limit the state’s recreational lobster catch, and curtail the use of vertical mesh lines known as gillnets.

State officials said the rules, which were proposed a few weeks after scientists estimated that there are only about 356 right whales remaining, are likely to take effect as soon as February, after a public comment period.

“The draft regulations are designed to reduce the risk of endangered whales becoming entangled in fixed fishing gear,” said Dan McKiernan, director of the Division of Marine Fisheries who noted during recent online hearings that 32 right whales have died and another 14 have sustained life-threatening injuries since 2017.

Scientists say that even one unnatural death a year could result in the species’ extinction within the next 20 years.

Over the past decade, the population of right whales has plummeted by more than a quarter, and millions of vertical buoy lines used in the Gulf of Maine have been the leading cause of death. With Massachusetts waters often attracting more right whales than anywhere else, environmental groups have lobbied for tighter restrictions on lobster fishing and successfully challenged state policy in court.