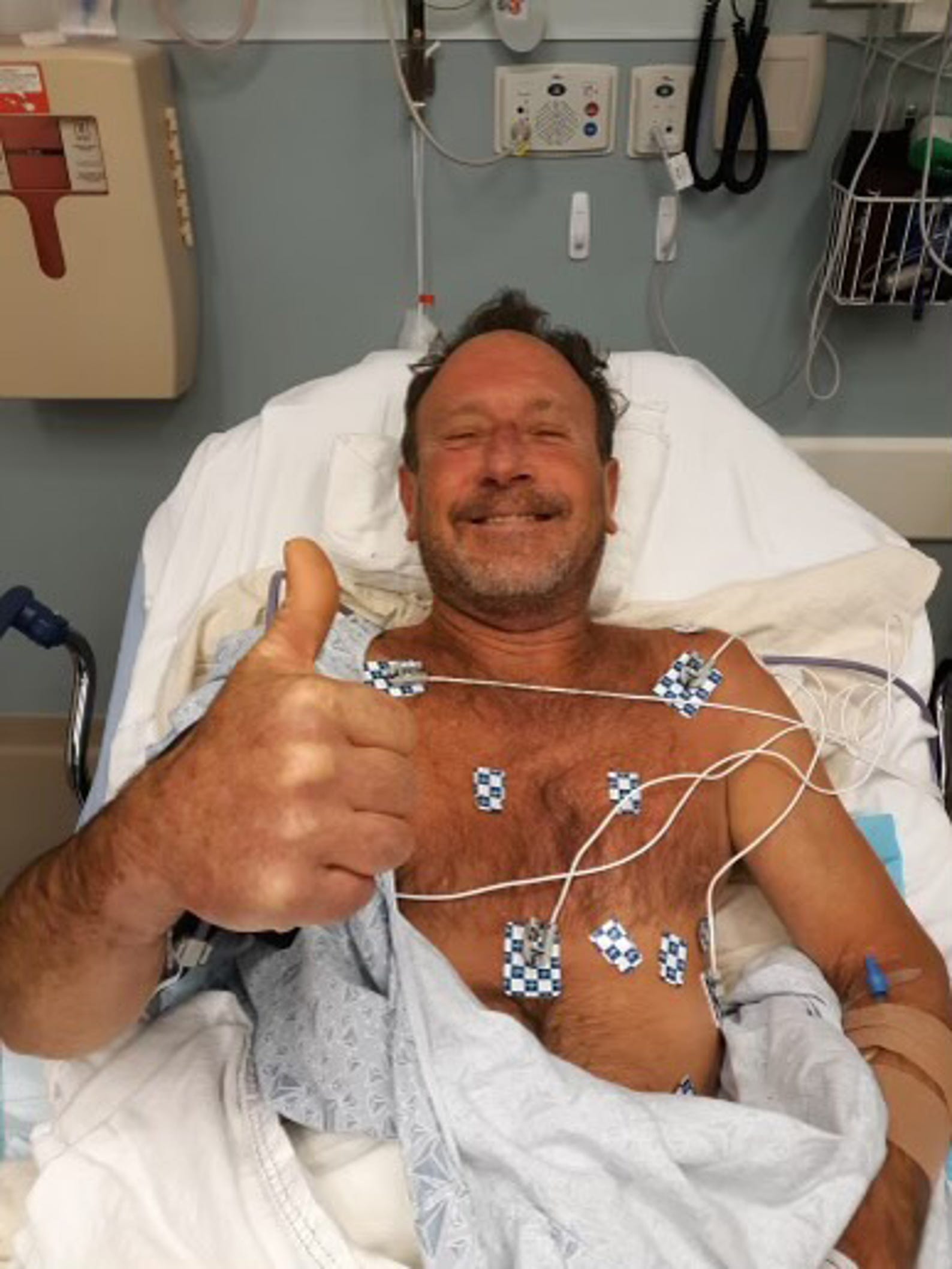 A commercial lobster diver cheated death after nearly being swallowed by a humpback whale off the coast of Cape Cod, Massachusetts, on Friday morning.

Provincetown, MA – This morning the Center for Coastal Studies received word that a diver had been injured in an interaction with a humpback whale in the waters off Provincetown.
The Center’s Humpback Whale Studies Program is home to a long-term study of humpbacks off Cape Cod and the greater Gulf of Maine.  Dr. Jooke Robbins directs this research, which is one of the most detailed baleen whale studies in the world.

“From what we know of this event, it would have been a rare accident", Robbins noted.

Humpback whales are in this area to feed, and they spend their time seeking and engulfing small schooling fish.  They lunge quickly, open their mouths wide and use baleen plates in the mouth to "filter" the water out before the fish are swallowed.


"If something lies directly in the path of a lunge feeding humpback whale, the whale might not always be able to detect it or avoid it in time,” Robbins continued.  "For example, some entanglements in fishing gear begin this way and can threaten the life of the whale."

However, interactions between humpback whales and people are rare and thought to be accidental.


“When we enter the water we become part of the whales’ habitat. It’s a great reminder to swimmers, divers and kayakers and other boaters to stay alert, and steer clear of whales whenever possible.”

For information about humpback whales in the Gulf of Maine, visit Center for Coastal Studies, visit https://coastalstudies.org/humpback-whale-research/

CCS conducts research with emphasis on marine mammals of the western North Atlantic and on the coastal and marine habitats and resources of the Gulf of Maine; provides educational resources and programs that encourage the responsible use and conservation of coastal and marine ecosystems; and collaborates with other institutions and individuals whenever possible to advance the Center’s mission.