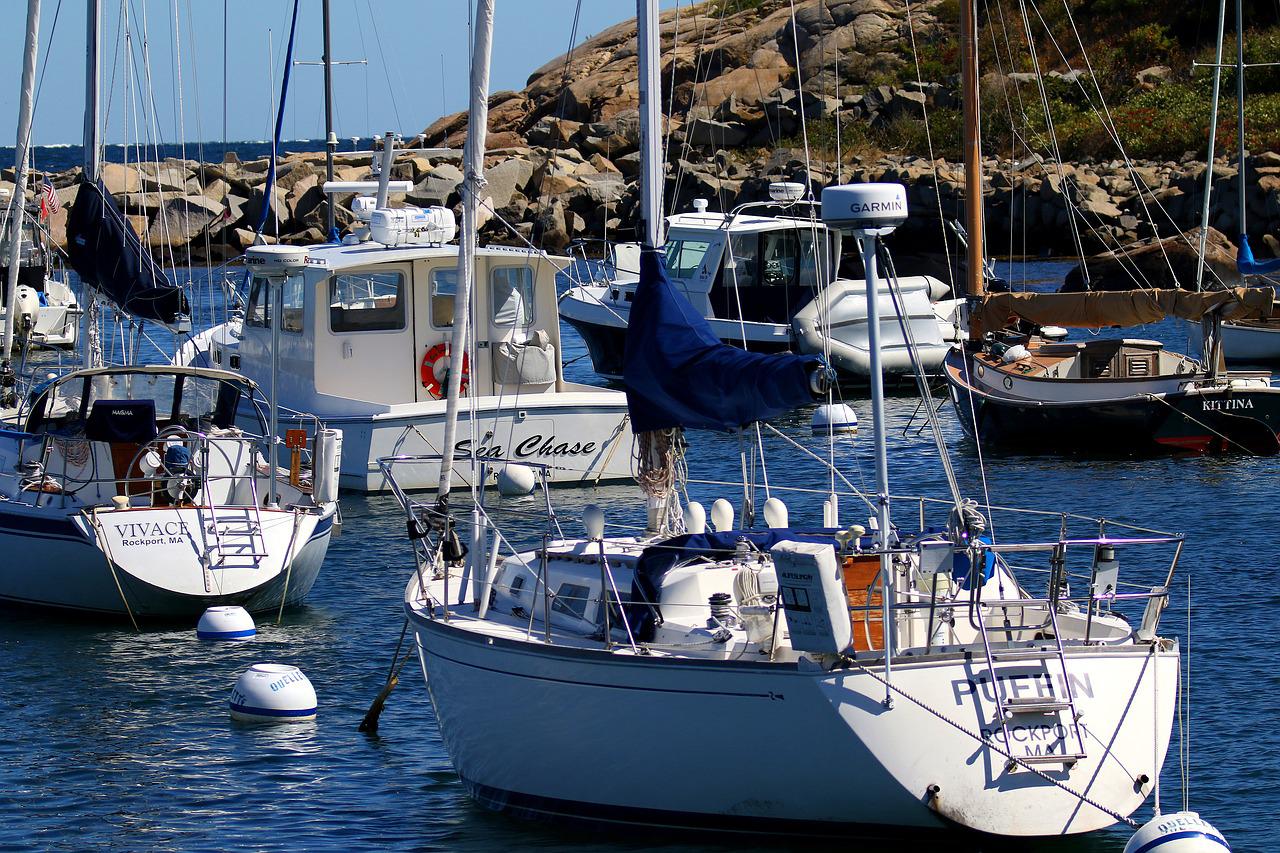 Coastal communities in Massachusetts are receiving an injection of state funds.

The Seaport Economic Council will distribute $10.8 million for 19 projects, a release from the governor's office says. The funds will benefit coastal communities and aid them in advancing projects benefiting coastal maritime industries.

The funding, according to the release, will be used to support commercial fishing, improving public access to maritime assets, and help businesses get ready for future dredging projects.

The council, according to the release, works for the betterment of all 78 coastal communities in the state, and funding is directed to projects that work to create jobs and economic growth. Since 2015, $77 million has benefits 54 communities through 164 grants.

“Our waterfronts are economic drivers for Massachusetts, supporting maritime industries and drawing visitors to enjoy our beaches and local businesses,” Housing and Economic Development Secretary Mike Kennealy said in the release. “Providing the resources to shore up our waterfronts through infrastructure improvements and coastal resiliency efforts is integral to both the long-term environmental and economic health of our commonwealth.”

According to the release:

• Newburyport will use $1.3 million to rehabilitate bulkheads in the city’s central waterfront.

• Chatham will receive $1 million to improve structural and public safety deficiencies at the Municipal Fish Pier, which serves the largest commercial fishing fleet on Cape Cod.

• Fairhaven will use $1 million to complete renovation of Union Wharf.

• Marion, also getting $1 million, will complete a feasibility study and cost estimate for a new Maritime Center/Harbormaster Office.