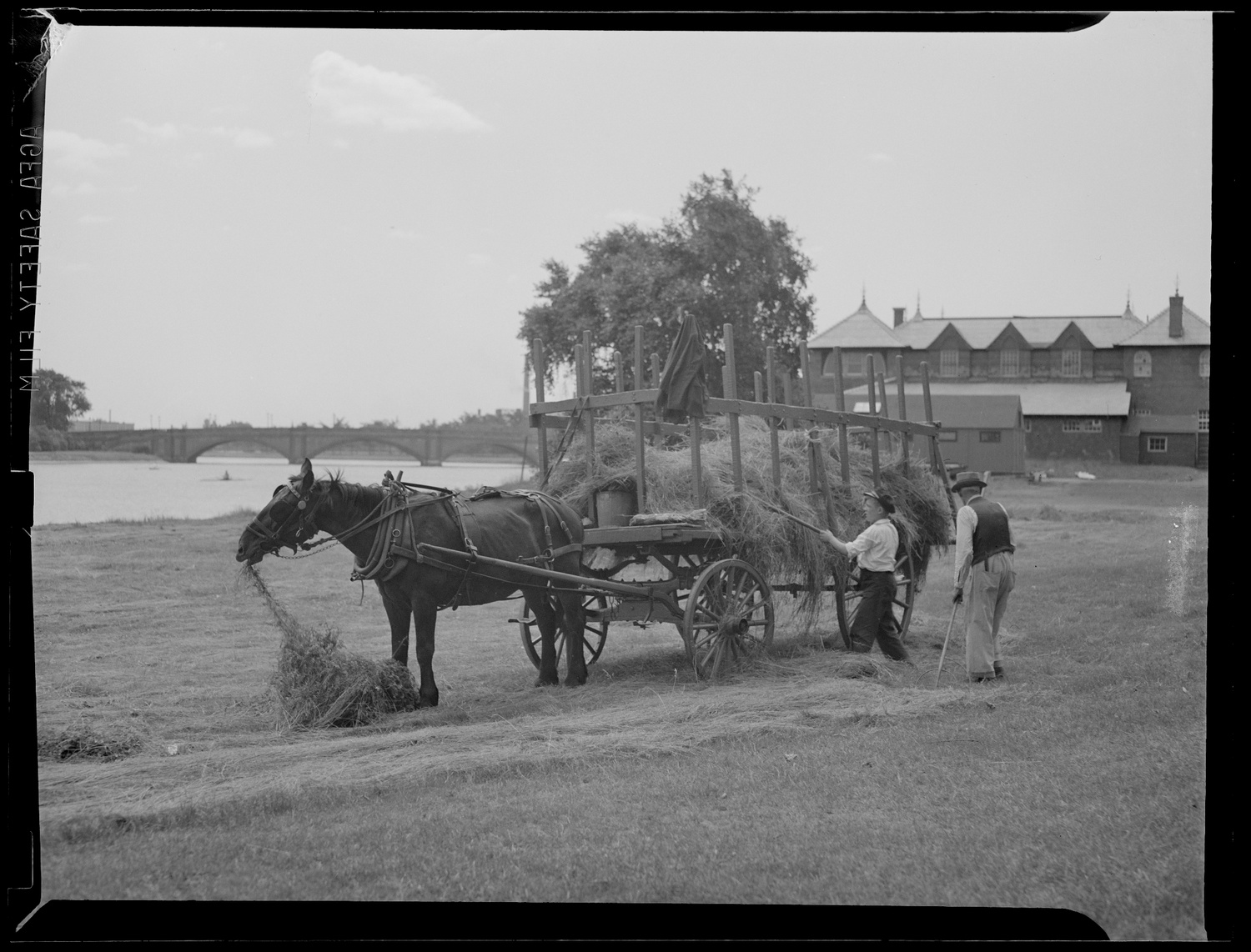 As global temperatures steadily increase, experts predict that the resulting sea level rise and flooding will encroach on the Greater Boston Area — including Harvard’s campus.

For residents of Boston and its constituent neighborhoods, their proximity to the Charles River, Boston Harbor, and the Atlantic Ocean has long been an asset.

But as global temperatures steadily increase, experts predict that the resulting sea level rise and flooding will encroach on the Greater Boston Area — including Harvard’s campus.

Furthermore, the city estimates that water levels could be three feet higher in 2070 than they were in 2000, if they continue to rise at their current pace.

As sea levels rise, the report adds, floods become more frequent and severe. Annualized losses, per the city, from a three-foot increase in water and the ensuing flooding could amount to nearly $1.39 billion.

Harvard, with its sprawling campus and proximity to the Charles River, has long been at risk of damage from sea level rise and coastal flooding.

Before Harvard owned more land in Boston than in Cambridge, much of the Allston area the University has recently developed was low-lying marshland patterned by nuisance flooding.

Atop the land where farmers used to grow water-loving crops now stands the Business School, the Athletic Complex, the newly completed $1 billion Science and Engineering Complex, and dozens of other structures planned or recently built.

As Harvard churned out these developments, the City of Boston’s 2016 Climate Ready Boston report named Allston the Charles River neighborhood with the highest near-term flooding exposure. In 2013, the World Bank ranked Boston as the eighth city globally most vulnerable to flooding.

William N. “Will” Brownsberger ’78, president pro tempore of the Massachusetts Senate, whose constituency includes some Allston neighborhoods, said developments downstream of the Charles River Dam are among the areas vulnerable to flooding in the next three decades.