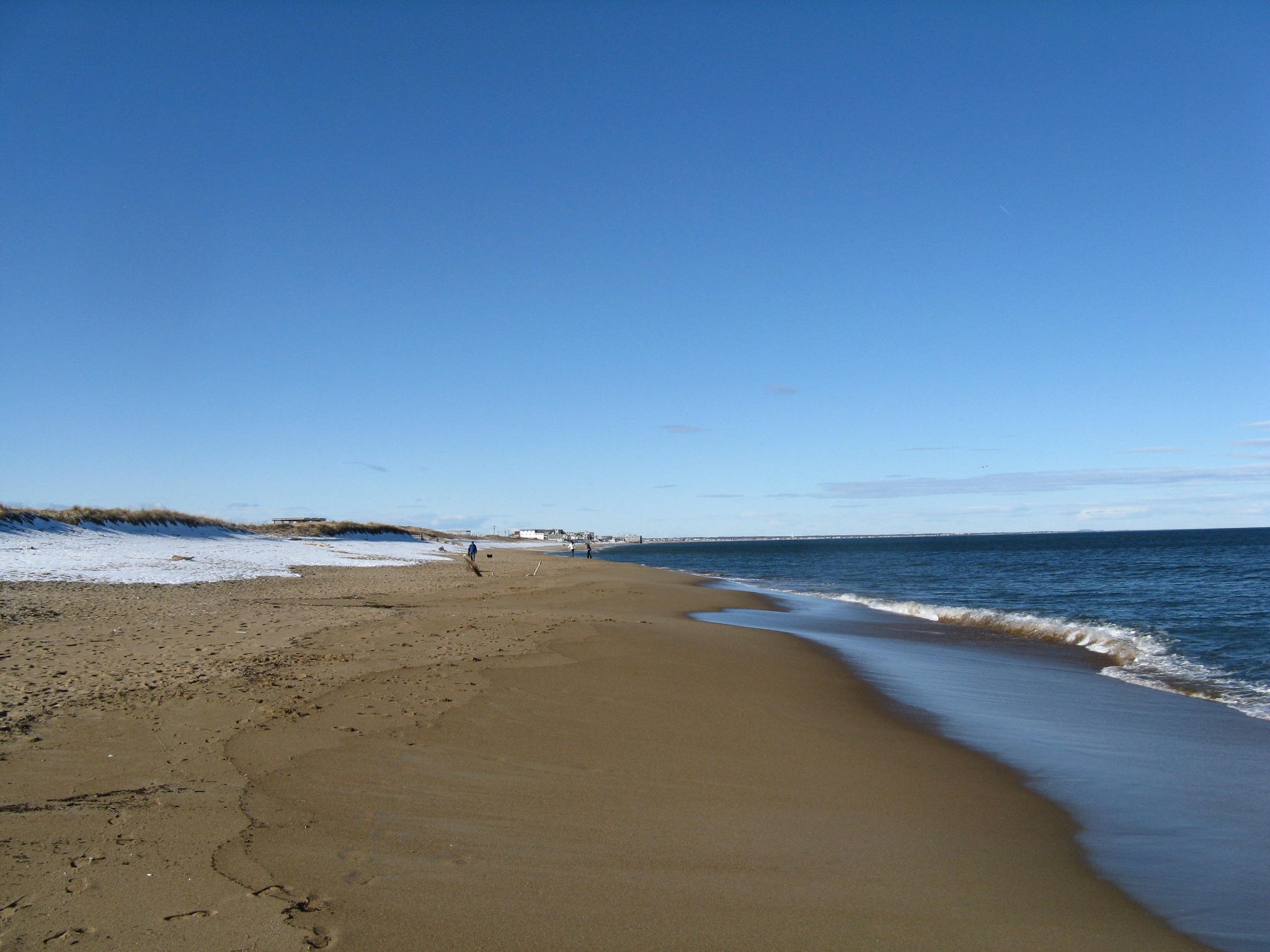 BOSTON — Lawmakers are proposing a fee hike to cover the cost of replenishing sand dunes at one of the state’s most popular beaches as part of a new proposal aimed at settling a long-running dispute between state and local officials.

The proposal, filed by Sen. Diana DiZoglio, D-Methuen, and Rep. Jim Kelcourse, R-Amesbury, would update state law to allow money collected by the Salisbury Beach Trust Fund to be used to replenish and fortify the dunes to help protect public and private properties along the state-owned beach.

The plan would also increase a surcharge that is tacked onto beach parking and camping fees from $3 to $4 to generate more money for coastal resiliency.

Revenue collected from the surcharge, which is controlled by the state Department of Conservation and Recreation, is deposited into the trust fund.

DiZoglio said the bill is mostly aimed at settling a long-running dispute with the state agency over local use of money from the trust fund.

Following a damaging nor’easter in February, the town of Salisbury was to get about $90,000 in state funding to replenish sand dunes along the beach.

Coastal residents affected by flooding and damages from the storm chipped in another $54,000 to cover labor costs for the sand renourishment project.