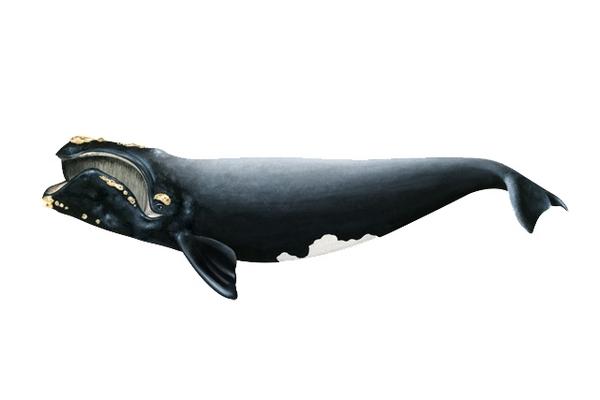 MA - Fed and state agencies team up to save right whales

More needs to be done, so federal and state agencies are mobilizing.

More needs to be done, so federal and state agencies are mobilizing.

While nine North Atlantic right whales have been born so far this year, at least 30 of these critically endangered mammals have died in the last three years due mostly to ship strikes and entanglements in fishing gear.

The Division of Marine fisheries issued a Large Whale Seasonal Trap Gear Closure recently that will run through April 30 to protect local populations from entanglements. Now, state and federal agencies are exploring further measures to protect right whales that teeter on the brink of extinction, with approximately 400 left in the world.