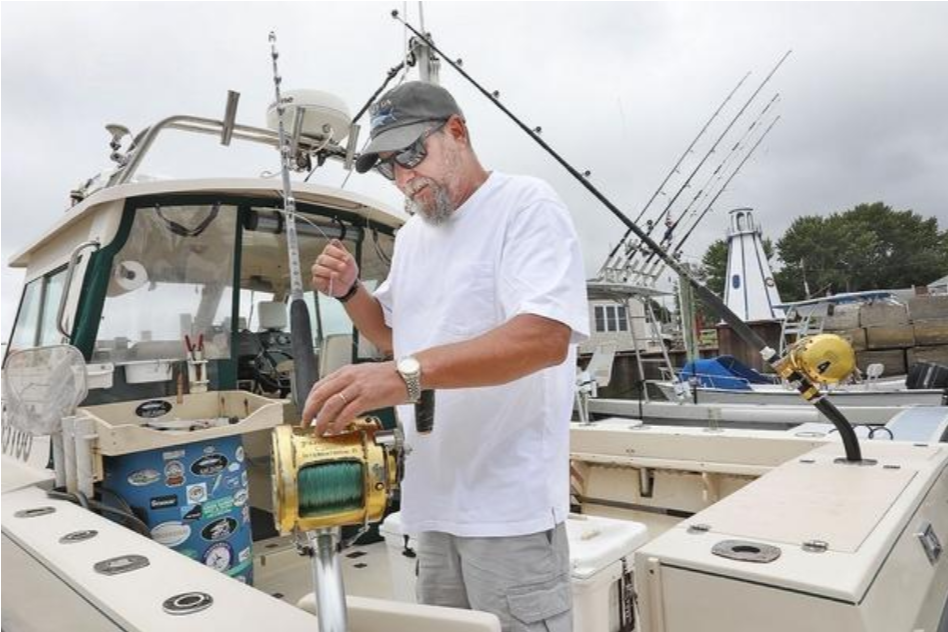 It may be a great year to catch bluefin tuna but the limited market for the high-priced fish has shrunk as restaurants struggle during the pandemic.

MARSHFIELD — The population of Atlantic bluefin tuna is rebounding off the eastern seaboard, which should mean a banner year for fisherman but the normally high-priced fish is not in demand as its main markets are closed or doing little business during the pandemic.

“It’s all about supply and demand and there’s no demand for them, so the dealers don’t want to keep buying them if they’re not able to keep selling them,” fisherman Greg Ares, based out of Green Harbor in Marshfield, said. “Maybe within the next week or two, restaurants will be opened up in the U.S., sushi restaurants, and they will purchase our bluefin tuna. Even if I get $6 a pound, that’s good enough to keep going.”

In a Facebook post, the American Bluefin Tuna Association told its members that five high-volume seafood dealers are trying to manage the decrease in demand and would not even buy tuna, caught by rod and reel, until Thursday. Even then, they will not accept fish three days a week.