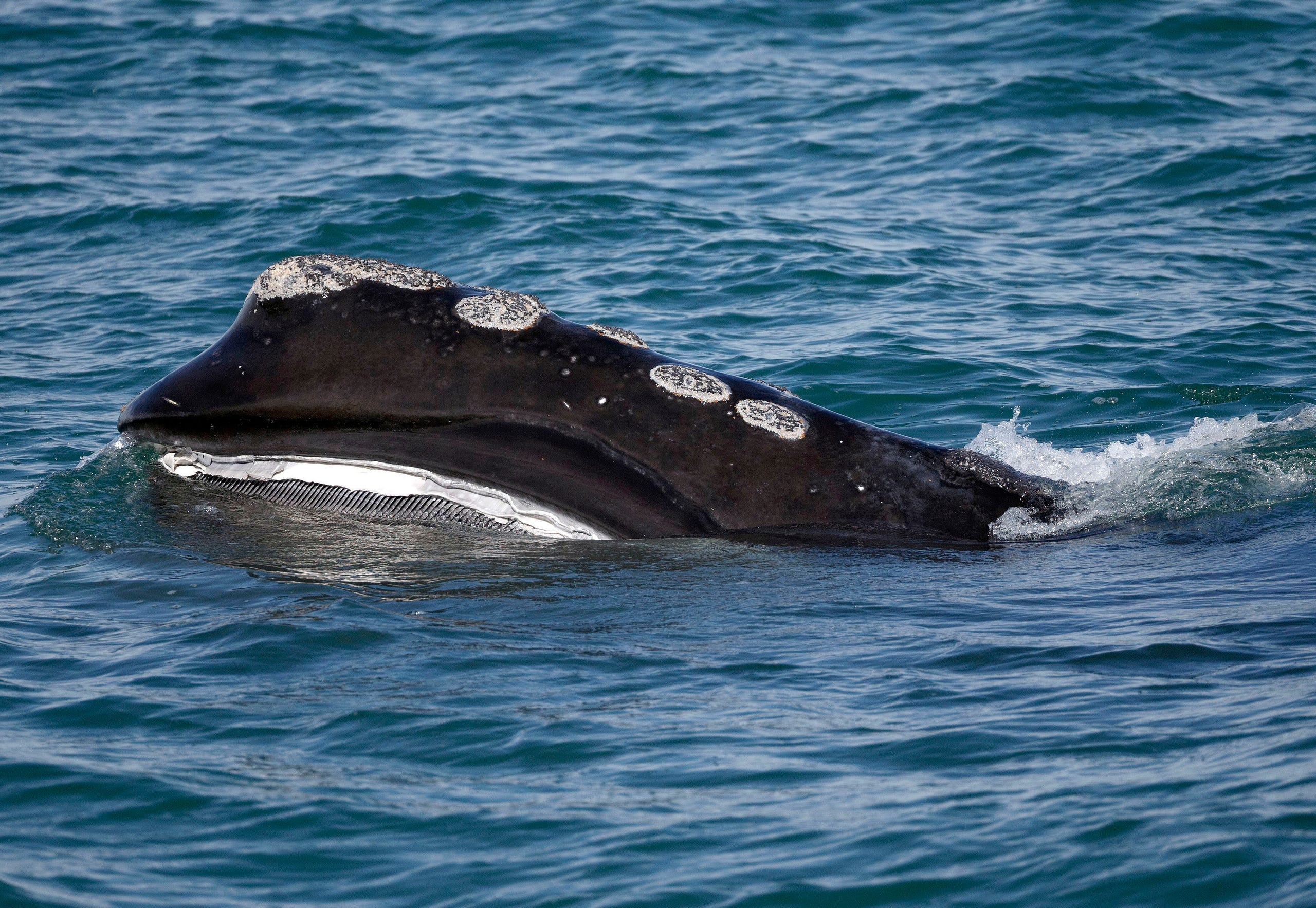 Critics worry that a new plan to help save theNorth Atlantic right whales from line entanglement and ship strikes is inadequate.

With critically endangered North Atlantic right whale population numbers dropping fast in recent years, federal regulators have been under pressure to find a plan to dramatically cut the number of whales seriously injured and killed by entanglement in fishing gear and from being hit by ships.

The National Oceanic and Atmospheric Administration’s fisheries division unveiled their final rule Tuesday that it said reduced the risk of serious injury and mortality from entanglement in buoy lines for lobster and crab fishermen by 69%.

It immediately drew fire from conservation organizations who said it did too little to save a species headed for extinction and from some fishermen who felt it went too far and threatened their survival.

“We’re disappointed in this rule. This was an opportunity to do more in a situation where this population is continuing to disappear,” said Amy Knowlton, a senior scientist at the Anderson Cabot Center for Ocean Life at the New England Aquarium. Knowlton said that at least an 80% reduction was needed.

“Our feeling is that that (69% reduction) is not a strong enough target considering the status of right whales and the amount of risk,” said Gib Brogan, senior campaign manager at Oceana.

North Atlantic right whale numbers have been dropping since 2010 and are now estimated to be around 360 individuals — down from 488 in 2011 — with fewer than 100 breeding females. Scientists estimate that less than one right whale per year can die from human causes if the species is to avoid extinction. But NOAA data showed that over the past four years, 50 have been confirmed dead or injured seriously enough by entanglements in fishing gear or collisions with ships that they are likely to die.