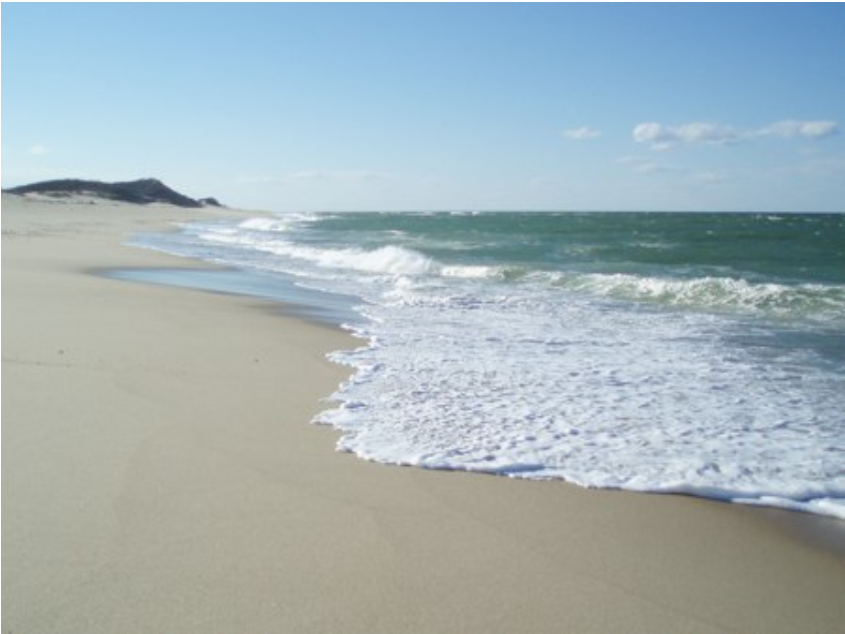 CHATHAM – If you have a home along the western shore of Chatham Harbor, the last thing you want to see is big ocean surf through breaches in the barrier beach that shelters you from the fury of the mighty Atlantic.

The storm that brought heavy snowfall to a large portion of the state last week was mostly rain along the Lower Cape but it produced stormy seas that ate into the Cape’s sandy shoreline.

By Friday, you could see those Atlantic combers through at least three overwashes on North Beach Island.

“That’s been happening for a few years now,” said Robert Long, whose family owns a small cottage perched high up on stilts on the island. It's one of two remaining dwellings of the dozens that once were there before erosion and the ocean took them away — or caused them to be dismantled.

The island itself was created in 2007 when a storm punched a hole in the beach to the north that grew into a new inlet into the harbor. Since then, the water coming out of Pleasant Bay on the outgoing tide has helped to scour it out to a depth where the fishing fleet sometimes uses it to gain access to their Atlantic Ocean fishing grounds.

A second break to the south, known as the April Fool’s Cut because it occurred on April 1, 2017, has widened significantly over the past three years and exposed Morris Island to open ocean waves and significant erosion in some spots.