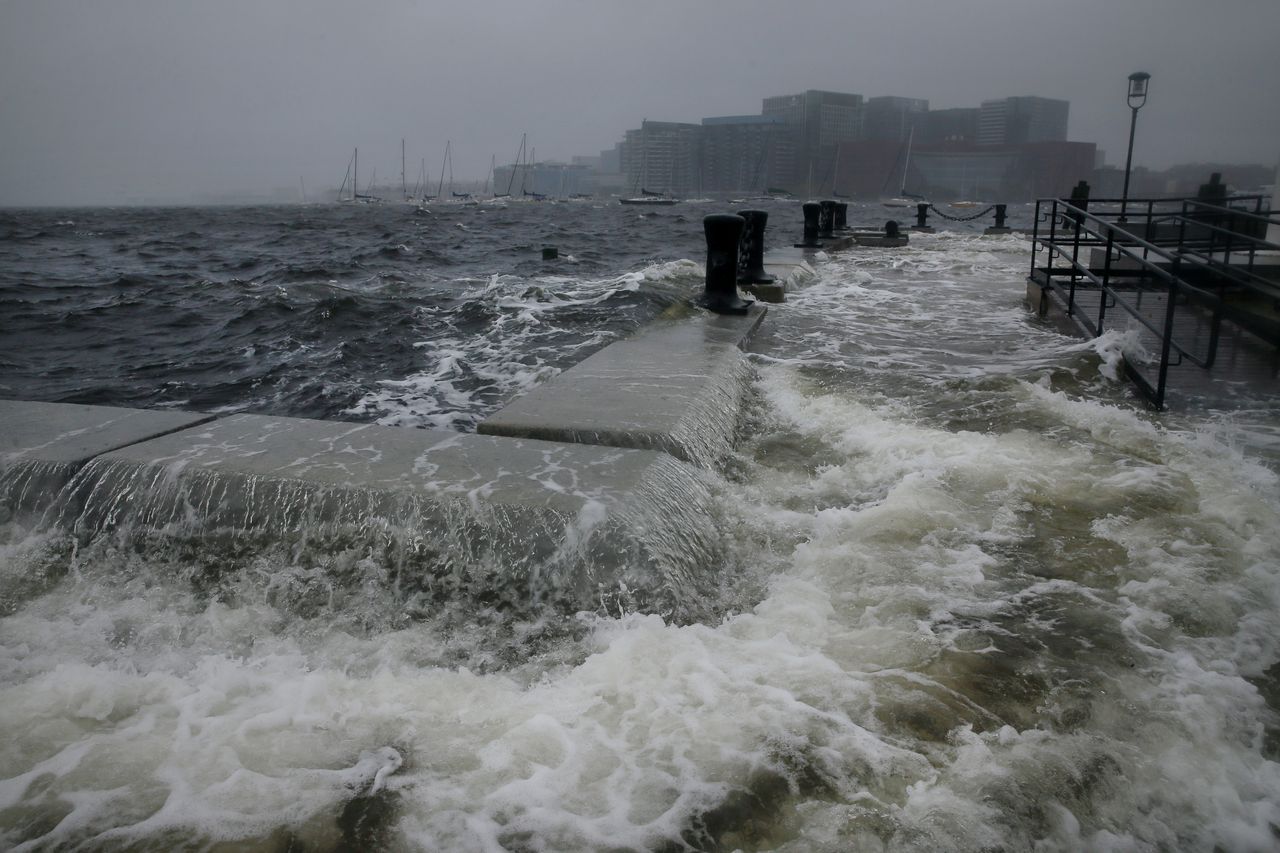 MA - Boston Has Already Experienced Some of the Nation’s Worst Tidal Flooding — and it’s Going to Get Much Worse, Study Finds

With some of the nation’s highest tides ever recorded, Boston has had more sunny-day flooding than nearly any other coastal community in the country — and the worst is yet to come as sea levels rise, according to a report released Tuesday by the National Oceanic and Atmospheric Administration.

The report found that coastal communities across the country have continued to set records for flooding during high tides, which have damaged homes, destroyed roads, and imperiled drinking water and sewer systems. The report includes flooding data from as far back as 1950.

With seas rising about an inch every eight years on average, and that rise now accelerating as climate change warms oceans and melts glaciers, the number of days those communities are likely to experience flooding is projected to increase sharply in the coming years, according to the report.

“America’s coastal communities and their economies are suffering from the effects of high-tide flooding, and it’s only going to increase in the future,” said Nicole LeBoeuf, acting director of NOAA’s National Ocean Service.